Changes to the Family Law Act would help ensure women are protected from one form of gender-based violence, say conveners of the national summit at UNSW. 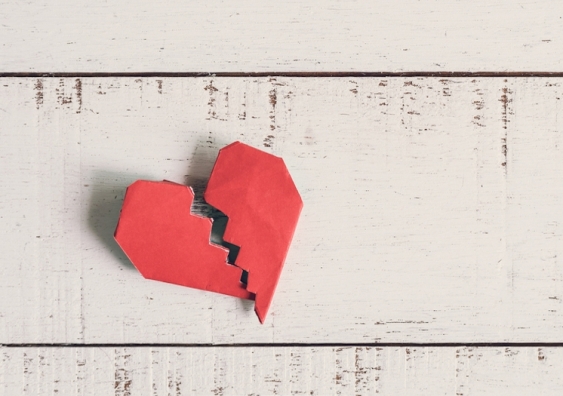 Advocates and researchers in health and human rights have come together with survivors of family violence at a national summit, calling for federal laws to protect women who experience dowry abuse.

The Second National Dowry Abuse Summit, at UNSW Sydney today, follows a Senate Inquiry last week that made 12 recommendations, including that the federal government amend the Family Law Act to include dowry abuse as an example of economic abuse.

Dowry is defined as gifts given with marriage, which are usually many times over the income of the giver. Dowry can be given freely by parents and family, but can also be associated with coercive, violent demands, threats and extortion, emotional abuse and humiliation and confiscation of gifts.

The Australasian Centre for Human Rights and Health’s Dr Manjula O’Connor says Victoria has already amended its family violence law, and it is now time for the issue to be addressed nationally so that all women are protected.

“Including dowry abuse in the federal Family Law Act will ensure women are protected from this particular form of human rights abuse and have the ability to reclaim their dowry after a marital break-up,” Dr O’Connor says.

UNSW School of Psychiatry Associate Professor Susan Rees says dowry abuse can be psychologically toxic, because it occurs as a form of gender-based violence in a family environment where there should be safety, support and care.

Dr Rees and colleagues published an Australian study of 4451 women aged 16 to 85 years and found that women who had experienced violence were approximately five times more likely to have a severe current mental disorder.

“Women who are exposed to violence from an intimate partner are at a much increased risk of mental disorders, including post-traumatic stress disorder and major depressive disorder, in their lifetime,” Dr Rees says.

The summit is bringing women together to share their personal experiences of dowry abuse. This mental and physical harm often occurs in situations where women are new to the country, unaware of their rights and under societal pressure to keep their marriage together.

“It is clear that dowry abuse is a form of financial abuse, which is an emerging domestic and family violence issue,” Dr Breckenridge says.

Speakers at the Second National Dowry Abuse Summit include federal Labor MP Julian Hill, who called for a Senate inquiry into dowry abuse, former Victorian premier Ted Baillieu, who tabled the petition in that state, and the shadow minister for preventing family violence, Linda Burney.

A lifetime of harm