Just how widespread is the exploitation of foreign workers in Australia? A UNSW Law academic is part of a new research project designed to find out. 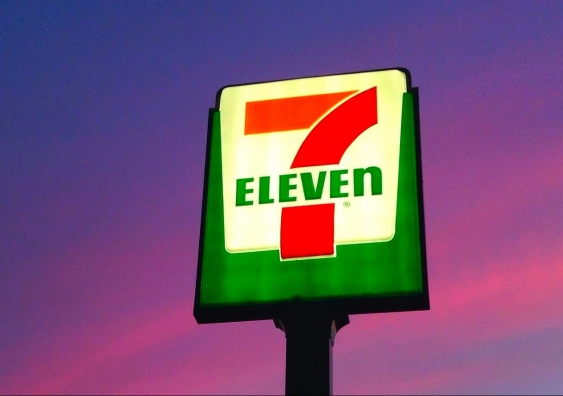 Revelations last year of the exploitation of workers in 7-Eleven convenience stores around Australia shocked the nation. The investigation by Fairfax Media and the ABC’s Four Corners revealed a litany of alleged abuses: workers systematically underpaid; payroll records doctored; students forced to work longer hours than their visas allowed for half the pay, and threatened with deportation if they spoke out. Some franchisees were even accused of running “visa factories”, charging workers $25,000 to $70,000 for sponsorship.

The scandal triggered a Senate inquiry, which heard that two-thirds of all 7-Eleven stores in Australia appeared to have been underpaying workers. There were allegations of intimidation and even beatings to discourage workers from seeking repayment. Under siege, 7-Eleven set up an independent wages compensation panel headed by former Australian Competition and Consumer Commission chairman Allan Fels, although it later sacked Professor Fels and set up an in-house panel instead.

7-Eleven stores may have captured the headlines but they are just the ones who got caught.

For Bassina Farbenblum, a Senior Lecturer in Law at the University of New South Wales (UNSW), the exploitation of mainly foreign workers was depressingly familiar. As the leader of the Australian Human Rights Centre’s Migrant and Refugee Rights Project, which engages in research and law reform initiatives to advance the human rights of migrant workers and refugees in Asia and Australia, Farbenblum knew that many international students and other temporary migrants endured appalling working conditions.

“7-Eleven stores may have captured the headlines but they are just the ones who got caught. There are hundreds of thousands of temporary migrants working in Australia, many of whom are paid a fraction of what they are minimally entitled to under Australian law, with the rest of their entitlements – and their income tax – going into employers’ pockets,” Farbenblum said. 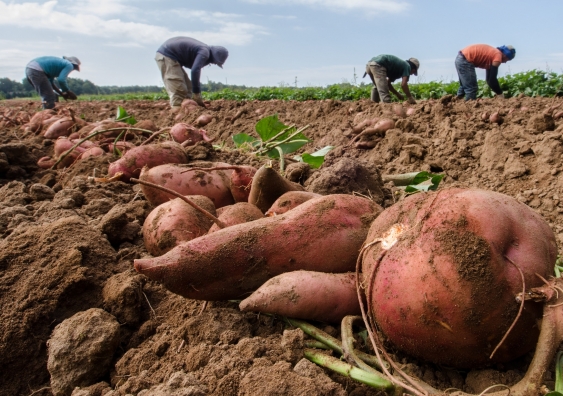 The nationwide survey, the first large-scale national study of its kind, is targeting international students, backpackers, skilled workers on 457 visas and anyone else working in Australia on a temporary visa.

It will build on detailed empirical research that Farbenblum and Berg have conducted over the past year focusing on temporary migrants’ access to employment remedies. Through interviews with government agencies, NGOs, unions and workers across the country, their research has sought to identify the extent to which temporary migrants seek to recover unpaid wages or bring other employment claims in Australia, and the barriers that prevent the vast majority from doing so.

This survey will identify exactly what it is that prevents temporary workers from asserting their rights.

“It’s become clear from media coverage and smaller scale research that Australia has a major problem with underpayment and mistreatment of temporary migrants at work. But there’s virtually no data that reflects the scale of the problem, or how the experiences, attitudes and knowledge of temporary migrants might differ across nationality groups, industries, location and visa categories,” Farbenblum said.

Many temporary visa holders never recovered underpaid wages from their employers. “Some of them never try and others hit barriers when they do. This survey will identify exactly what it is that prevents temporary workers from asserting their rights,” she said.

There are an estimated 1.8 million temporary workers in Australia and Farbenblum said the combination of her work with Berg and the new survey – which has had more than 2,200 participants in its first month – would provide a new evidence base for the federal government, NGOs, universities, unions and other service providers to reform policies and better target services to support workers vulnerable to exploitation.

“This should have a transformative impact and change the way all of these stakeholders understand the systemic problems that temporary migrants face at work, and how to address them.”

The researchers hope their work will help the government’s new Migrant Worker Taskforce, launched this month to advise the government on policies and law to stamp out rampant wage fraud. Spearheaded by Professor Allan Fels, it has placed 7-Eleven at the top of its priority list.

The survey is available in 10 languages here.