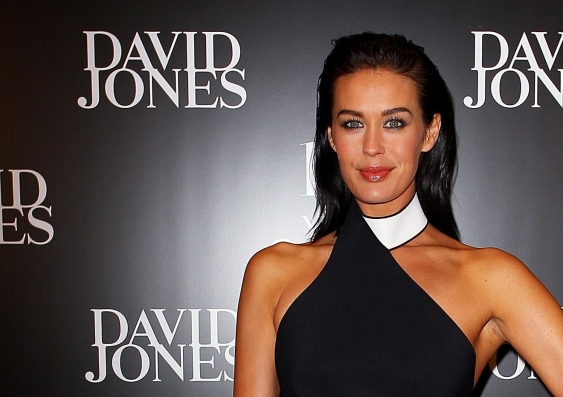 OPINION: The fastest growing sector in the economy today is not mining, retailing or even education. It’s superannuation, which accounts for almost 30% more than the total savings held by the banking and mutual sector.

Self-managed superannuation is the fastest growing form of investment vehicle.

This has altered the landscape of both property and share investment. In the property market there are well-established regulations and safeguards. The stock market is a different story.

The proposed takeover of David Jones by the South African-based Woolworths and the deal made by Woolworths to buy Solomon Lew’s stake in David Jones, who happens to own an equally large share of Country Road (another takeover target of Woolworths), highlights the problem.

In the case of David Jones, a wealthy, assertive investor is getting a side deal not available to other investors.

Why should this happen?

In other countries, a formal takeover requires shareholder approval, thus discouraging side deals to occur where some walk away with large profits and others get what they can.

The David Jones takeover provided an opportunity for some to simply profiteer, to the extent they could make more money linking this deal with others, thus cornering Woolworths to pay for deals it may not have planned.

If anything, the David Jones scenario raises questions as to whether a takeover of this nature is manipulative, unfair to ordinary shareholders and a distortion of the market mechanism.

The Australian Securities and Investments Commission (ASIC) has intervened, asking questions about the side deal protecting the interests of David Jones' shareholders by intervening in Woolworths' $2.2 billion takeover bid for David Jones.

As ASIC threatens to withhold its consent to the scheme of arrangement, a core part of the $2.2 billion takeover is arguing that a collateral benefit to one shareholder is not available to the other shareholders. The board is so keen to push the takeover that they are prepared to sell the takeover on the basis that the millions made on the side by Lew should not kill the deal.

Directors should of course be supporting the interest of the company as a whole and of all the shareholders. In the past the Allco Finance Group takeover of Qantas had the same set of facts. A takeover favouring those few in particular linked to the board is a further reason for ASIC’s intervention.

ASIC is not about increasing share prices - it’s about access to a fair price. If one shareholder gets a huge side bonus which increases the prices, should those getting the crumbs be happy? Are their shares the same of those getting the bonus?

ASIC had failed in the Federal Court to force David Jones to secure an independent valuation of the “collateral benefit” that Woolworths was offering to one of its shareholders simply to buy his support for the David Jones scheme of arrangement. ASIC can always withhold a letter of consent for the scheme, on the grounds that all David Jones shareholders are not being treated equally.

In response, David Jones has provided shareholders with additional information to help show shareholders how this deal was done.

All this could be resolved if shareholders were given the complete, true facts in an accessible manner, and if takeover predators were forced to make the same offer to all and let shareholders decide.

Why the loophole exists

Law reform in the area of takeovers is well overdue and belongs to another age. Unlisted companies don’t require shareholder approval for takeovers on the presumption that shareholders don’t have enough information. The idea is public information and scrutiny aren’t as readily available as for listed companies.

This thought process belongs to a pre-internet era and is not very relevant today. The rule has been kept as it tends to favour larger investors who play the game of takeover and sales. Allowing other smaller shareholders more power would complicate the game, which explains why governments have kept their distance from changing these laws.

The world has moved on, and it’s only a matter of time before the predators and profiteers further manipulate the hordes of superannuation investors in the market to extract extraordinary profits.

It’s time for a closer look at shareholders' rights, together with the regulation of the market place, to discourage two-tier takeover offers - one for the well-connected and aggressive market operators and another for the other shareholders.

Michael Peters is a lecturer at the Australian School of Business, UNSW.

Fuel cross-subsidies from supermarkets are wrong