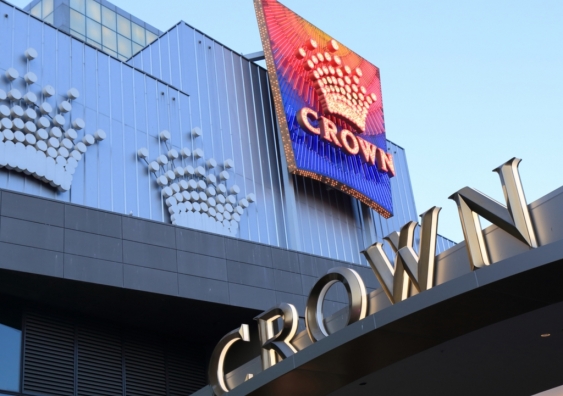 With AUSTRAC taking civil penalty action against Crown for alleged breaches of anti-money laundering (AML) and counter-terrorism financing laws, the casino requires fundamental changes to convince regulators and the public that it deserves a licence to operate, said Associate Professor Hargovan from the School of Management & Governance at UNSW Business School.

The case against Crown should not be particularly challenging for AUSTRAC to prove, given the overwhelming weight of evidence in support of the civil penalty action, said A/Prof. Hargovan.

“The serious and systemic non-compliance with AML has been well documented and laid bare in the forensic analysis conducted by two Commissions of Inquiry into Crown (Melbourne) and Crown (Perth),” he said.

“It catalogues a litany of breaches and records a mea culpa by some senior executives at Crown who appeared to turn a blind eye to significant breaches of law. A perusal of the Commission of Inquiry Reports into Crown affirms that non-compliance with AML was not occasional nor due to inadvertence.”

A/Prof. Hargovan, whose research interests include corporate governance (directors’ duties) and insolvency law, said the highest fine imposed to date is in relation to 23 million breaches of AML by Westpac.

“The court imposed a total fine of $1.3 billion which may be seen by many as a slap on the wrist,” he said.

“Should the court take a stricter approach in the Crown case, it is possible that Crown could face a maximum fine in excess of $12 billion. That would make it a ground-breaking judgment if achieved.”

A/Prof. Hargovan also said it is disappointing that no criminal charges had been laid against any of the key company officers at Crown who appeared to look the other way due to the lucrative financial rewards arising from breaching the law.

“This is a missed opportunity for more effective deterrence,” said A/Prof. Hargovan, who hopes the corporate regulator, ASIC, will look more closely at the failure of key company officers to discharge their duties with due care and diligence and in the company’s best interests.

There is supporting evidence in the Commissioner’s Reports to show that Crown company officers failed to act on well-known risks, said A/Prof. Hargovan.

Depending on any future criminal charges laid, penalties of up to 15 years imprisonment are available under the Corporations Act.

“This is what is required to send a clarion call to all company officers that they are duty-bound to discharge their obligations according to law,” he said. 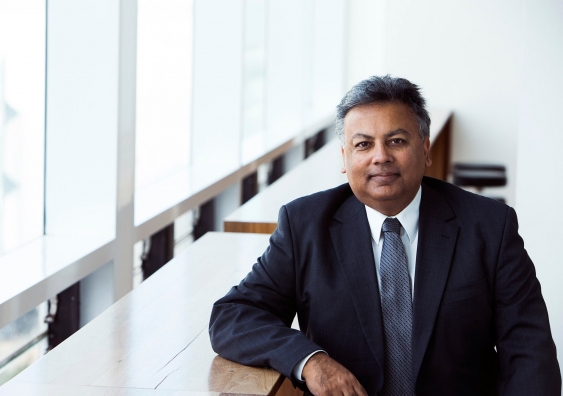 The challenge ahead for Crown is to convince the regulator and the public that it is of good character and deserves a licence to operate, said UNSW Business School’s Anil Hargovan. Photo: Supplied

Is replacing Crown’s board and senior management enough?

While Crown has replaced its entire board and senior management since serious allegations first arose, A/Prof. Hargovan said more needs to be done as Crown’s problems are of an “epic scale” which have many causes.

These include poor corporate governance, indifference to the wellbeing of its customers and employees, a flawed risk management system, a drive for profits that overrode other obligations and a penchant for improper behaviour.

“Like the outcome in Financial Services Royal Commission, the Royal Commissions into Crown have lifted the veil on untrammelled corporate greed and a poor governance culture within the company that appeared to pay little or no attention to ethical and moral considerations,” he said.

While the board renewal at Crown is a positive first step, A/Prof. Hargovan said much more would be required for this to be a meaningful and effective change.

“A serious ‘root and branch’ review of governance practices are also required. This will have to include repairing a dysfunctional culture that appeared to include an arrogant indifference to regulatory and compliance risk,” he said.

What steps must the new board take?

“Without more, the new board runs the risk of being seen as swapping the deck chairs on the Titanic if the changes are not accompanied by a significant change in corporate culture and by appreciating the difference between what is right and wrong,” said A/Prof. Hargovan.

“The indifference shown by key company officers towards ethical conduct at Crown was disgraceful and appalling, and the new board at Crown will have to walk the talk when they begin to repair their heavily deficit corporate culture.”

To succeed, the new board will have to internalise best practices in corporate governance, said A/Prof. Hargovan, who pointed to the fourth edition of the ASX Corporate Governance Principles and Recommendations.

This was amended to highlight the role of corporate culture to state that the corporation should “instil a culture of acting lawfully, ethically and responsibly” and A/Prof. Hargovan noted the role of the board is to lead by example and set the tone from the top.

“However, we are also reminded by the Financial Services Royal Commission that a company must do more than not break the law; it must seek to do ‘the right thing’,” he said.

“These are some of the key lessons the new board will need to take seriously to break the chain of illegal, dishonest, unethical and exploitative behaviour that stubbornly persisted at Crown.

“So, board renewal is not the panacea for good governance. It must be accompanied by the board discharging its fundamental responsibility – to set, monitor and communicate Crown’s risk appetite, which was sorely lacking.”

Where to from here for Crown?

In response to the allegations, Crown has said it is making substantial changes to become a leader in its approach to governance, compliance, responsible gaming, and financial crime risk management.

While these aspirations are commendable, A/Prof. Hargovan said these are only achievable if there is clear recognition for a clean break from past wrongful and illegal practices.

“Without a change in mindset, and a departure from the insidious practice of groupthink, the changes are likely to end up as mere window dressing,” he said.

“Reports of the Commission of Inquiries clearly shows that risk mitigation, together with the failure to exercise due diligence, needs urgent attention and repair at Crown.”

To succeed, A/Prof. Hargovan said the new board could not afford to “fall asleep at the wheel”: a charge appropriately levied against the old board by Commissioner Finkelstein.

A/Prof. Hargovan said the challenge ahead for Crown is to convince the regulator and a sceptical public that it is a good corporate citizen and of good character, deserving of a licence to operate.

“Importantly, to succeed, the board will need to be seen living the values of the organisation rather than merely paying lip service,” he said.

Money trail is the best lead in fight against terror

Is Australia ready to embrace a four-day work week?

Stock market: Should I buy stocks now - or hold off?