Time to rethink diverting profits ahead of federal budget 2018?

With $7 billion extra unexpected revenue from previous tax measures, the government may not need to make changes in the upcoming budget. 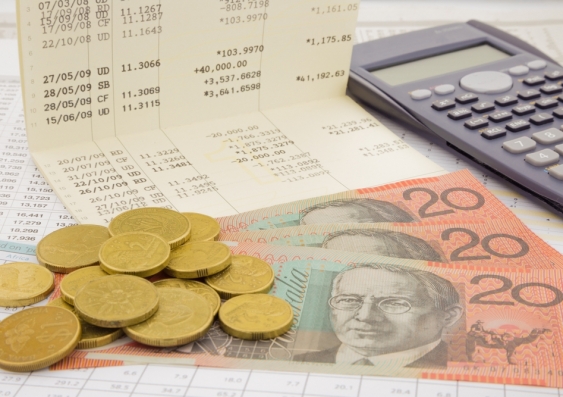 The mid-year update on the Federal Budget is out. Picture: Shutterstock

There is a perceived problem with many multinational corporations not paying what's considered an appropriate amount of tax according to Fiona Martin, a professor in the school of taxation and business law at UNSW Business School. And she says the legislation introduced in the last federal budget, the Diverted Profits Tax, hasn’t had time to be tested.

“It is a very tough piece of legislation. It imposes a 40% penalty where companies are found to have engaged in diverting profits overseas. And it's aimed at significant global enterprises – so the very, very large companies,” she explains.

As well as this legislation, the government, through the Tax Office, has established the Anti-Avoidance Taskforce.

“The idea is that it's educative, that it works on a one-on-one basis with the representatives of these multinational corporations to see what can be done about ensuring that some more revenue is collected, in a legitimate manner, but these artificial arrangements are not undertaken, and Australia doesn't lose out because of them,” she adds.

“What's happening is that some companies are claiming expenses for various things that the Tax Office does not agree is appropriate. For example, we have them diverting profits that really, they have derived here in Australia, but they've diverted overseas to lower tax countries. And that's why we have the introduction of the Diverted Profits Tax.”

She has found that the Tax Office is now reporting that through these additional pieces of legislation, the government has raised an additional $7 billion that they weren't expecting in revenue. “That’s pretty good news ahead of the budget, and means other revenue raising measures may not be needed," she says.

Professor Fiona Martin is one of several UNSW experts who will give independent analysis and reaction to key budget 2018 measures during a roundtable in Sydney’s CBD. The event will be live streamed and available to download and watch later.

Debate over GST on imports heats up