Underemployment: the epidemic the federal budget needs to address

Having work, but not enough of it to meet the costs of living, is especially a problem for young people, says UNSW Professor Kristy Muir. 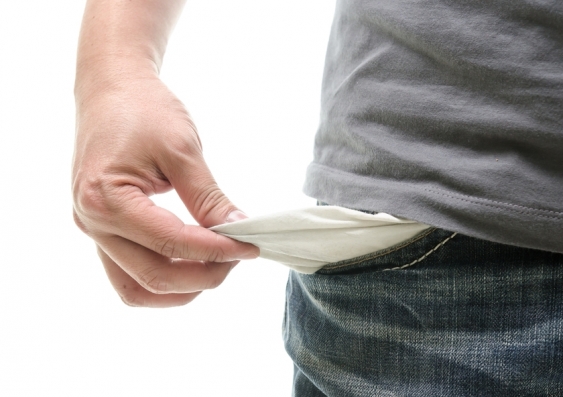 “Having a job is not necessarily a protective factor if the hours or income are insufficient to meet people’s needs,” Professor Muir said.

“The seasonally adjusted underemployment rate has stayed at 8.1% – that’s over 1 million people in Australia who have work but who want to work more hours.”

Australia has a combination of high underemployment rates with wages struggling to keep up with the cost of living, says the Professor of Social Policy.

“We have a situation in a country that has had 27 years of unprecedented economic growth where one in three people in poverty who are of working age are employed – meaning their wages are not sufficient to get them out of poverty,” Professor Muir said. 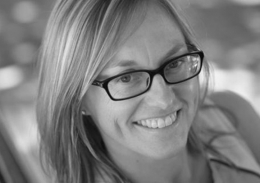 Young people are some of the worst affected, representing over one in three of the underemployed.

“This is, in part, a pitfall of the ‘gig economy’, the increase in part-time employment and the casualisation of the labour force,” she said.

“Combined with low wage growth, many young people struggle to get enough working hours to meet the costs of living.”

According to Professor Muir, helping people who are financially vulnerable to meet their living costs should be a national priority.

“People need to talk about a living wage as opposed to a minimum wage, and what we’ve seen over the last five years or so is that wages haven’t gone up in real terms,” she said.

Professor Muir explained that Australia’s lowest income earners are under significantly more financial stress, spending a greater proportion of their income on housing and food compared to higher income households.

“Many of our social security benefits haven’t gone up in real terms – Newstart hasn’t increased in real terms for over 20 years. It means what you're taking home at the end of the day isn’t keeping up with the increased cost of living,”

“Research conducted by the Centre for Social Impact on financial resilience found that one in six adults in Australia are finding it difficult or very difficult to meet their necessary costs of living.”

With no real growth in wages, and housing unaffordability, the cost of health, energy and transport all increasing above the CPI (Consumer Price Index), a living wage and an increase in social security should be on the table for the federal budget, Professor Muir suggested.

“Initiatives like Raise the Rate are advocating to increase unemployment benefits. There is widespread recognition, including from the Business Council of Australia, that those rates are too low.

“We have a substantial income and wealth gap in this country – the top 20% earn around five times the income of the bottom 20%, on average, but if we look at wealth – which includes assets – it's about 70 times,” Professor Muir said.

“Another key issue government could redress is the cap on social security payments when people are underemployed, on a very low income and trying to find more work.”