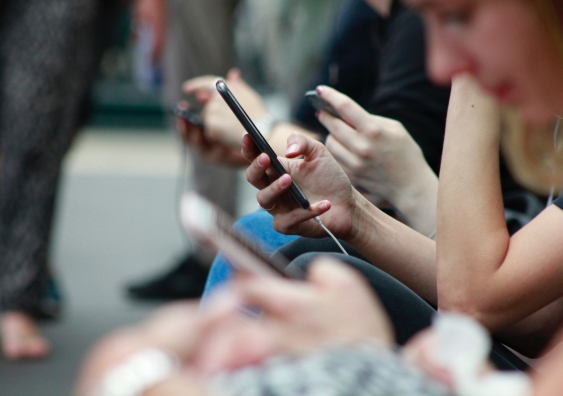 When several Australian telcos blocked customer access to smaller social websites that had hosted the Christchurch terror attack video, they were demonstrating the new dynamic where business is acting on important matters of human rights before government.

In a statement, a Telstra executive acknowledged some customers would be inconvenienced by a block on sites including 4chan and Liveleak, “but these are extreme circumstances and we feel this is the right thing to do”.

Vodafone echoed the need for “an extraordinary response”, saying there had been discussions at an industry level, and it decided to block the websites independently, without court orders.

This is an interesting case where companies sensed that the community’s interest in stopping the spread of terrorist content outweighed any criticisms of censorship it might face for taking action.

The shifting landscape of business and human rights will be part of the conversation at the Australian Human Rights Institute’s inaugural Innovate Rights 2019 conference, from May 14–16.

The conference theme is ‘New Thinking on Business and Human Rights’, with more than 60 industry speakers from companies such as Unilever, Qantas and Microsoft coming together with global human rights activists to discuss themes including technology, diversity and modern slavery.

“The intense scrutiny on Facebook after a series of alleged human rights abuses – from privacy breaches, interference in democratic elections and links to ethnic violence in Myanmar – shows that even the corporates we feel closest to cannot run away from their responsibilities,” Professor Chappell says.

“Facebook’s intransigence is further tarnishing its image, especially in light of other corporates taking a stand to protect a broad range of rights.”

Another area where business has moved ahead of politicians in Australia is Indigenous rights. While the federal government dismissed the Uluru Statement from the Heart, miners BHP and Rio Tinto have backed the statement and are embracing the challenge of constitutional reform.

On 16 May, UNSW Sydney Pro Vice-Chancellor, Indigenous, Professor Megan Davis, will join UNSW Law Professor Gabrielle Appleby to discuss how industry can recognise Indigenous rights and the Uluru statement, which has also received a strong statement of support from 18 leading law firms.

Australia’s new Modern Slavery Act is another major theme for the conference. In 2018, Australia joined the UK as one of the few countries in the world to make companies accountable for modern slavery in their supply chains with legislation.

A series of panel discussions including UNSW Law Associate Professor Justine Nolan and guests from industry and NGOs will help business understand the features of the Act, and what difference it will make in enforcing human rights in Australia.

Early-bird tickets for the conference are available now. Find out more about and register for Innovate Rights 2019.