Madeline Gleeson's confronting account of life for asylum seekers on Nauru and Manus Island is a finalist in the Victorian Premier's 2017 Literary Awards. 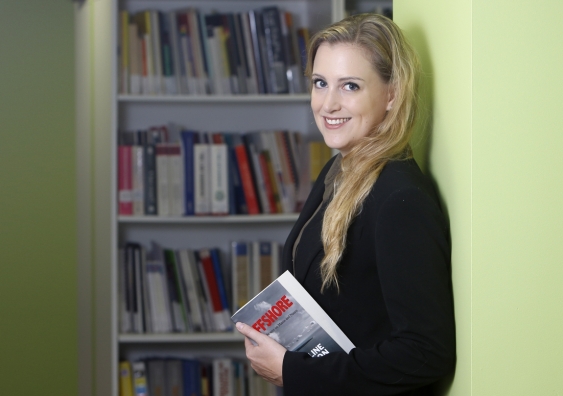 A confronting account of life for asylum seekers in the Nauru and Manus Island refugee processing centres written by UNSW's Madeline Gleeson is a finalist in the Victorian Premier's 2017 Literary Awards.

Offshore: Behind the Wire on Manus and Nauru, published by NewSouth, is one of six titles shortlisted for the non-fiction award.

Gleeson, a research associate at the Andrew & Renata Kaldor Centre for International Refugee Law in UNSW Law, wrote the book as an attempt to go beyond the rumours, allegations, secrecy and political spin and inform Australians about what has happened on Nauru and Manus Island since 2012.

She drew on publicly available sources including government and Department of Immigration interviews and media releases, media reports, submissions to inquiries and responses to those submissions, and sources on Manus and Nauru.

Winners of the Victorian Premier's awards will be announced at a ceremony on 31 January 2016.