UNSW researchers have for the first time shown that prolonged exposure to extreme volatility in financial markets may distort a trader’s perceptions, making them potentially blind to risk. 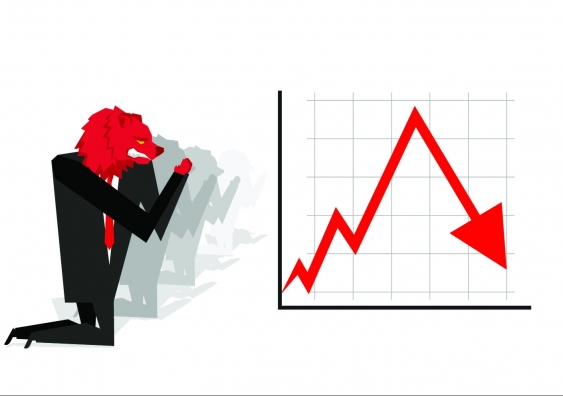 UNSW researchers have shown that prolonged exposure to extreme volatility in financial markets may distort a trader’s perception of risk (Photo: MaryValery/Shutterstock)

UNSW researchers have for the first time shown that prolonged exposure to extreme volatility in financial markets may distort a trader’s perceptions, making them potentially blind to risk.

The findings have wide-reaching implications for the business and finance communities and present a fundamental challenge for economic theory and practice.

The research, published in the journal Current Biology, was a collaboration between researchers from UNSW’s School of Psychology, UNSW Business School and the Swiss Finance Institute at the University of Geneva.

The study's first author and UNSW Business School Senior Lecturer, Dr Elise Payzan-LeNestour, said the research may help to explain the phenomenon of rogue trading, which has traditionally been attributed to  an exacerbated appetite for risk, fuelled by management oversights and regulatory pitfalls.

“Our findings point to a complementary root cause, an adaptation to chronically high levels of risk and subsequent ‘risk blindness’,” Dr Payzan-LeNestour said.

In economics, decision-making requires an accurate representation of risk, and a common implicit assumption is that people’s risk perception is correct. However, humans often perceive their physical environment incorrectly. 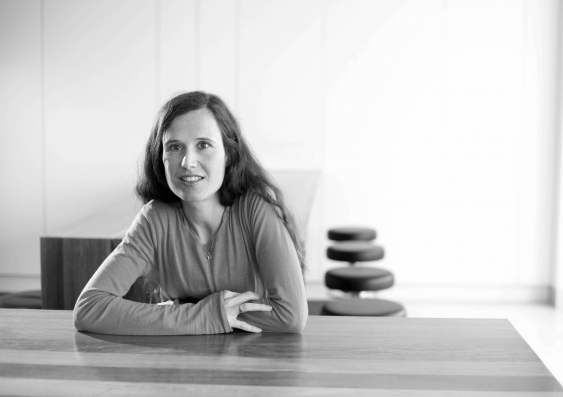 In particular, it is well-known in neurophysiology that after prolonged exposure to a stimulus, a perceptual bias subsequently emerges creating the illusion of an opposite stimulus (“after-effect’’). For instance, after viewing the downward motion of a waterfall, one sees rocks to the side of the waterfall moving upwards when they actually are static.

Given these after-effects are pervasive, they may well distort how humans perceive variance in financial markets. The study puts this idea to the test.

The researchers devised several techniques to control the nature and degree of variance across different visual representations.

The first is the most common representation of financial variance, the volatility of a stock market index. The researchers developed a stylised version of what traders routinely experience on a typical Bloomberg terminal.

A group of 56 participants underwent a period of prolonged (50 second) exposure to the Bloomberg stimulus. In half of the experimental trials, the exposure period consisted of high volatility, and in the other half low volatility.

Each exposure period was immediately followed by a test phase, which featured a 20 second medium-volatility Bloomberg stimulus. Participants then rated the perceived volatility of the test stimulus on a five-point scale.

The researchers found participants exposed to high volatility rated lower variance in the Bloomberg test stimuli than after exposure to low volatility.

They further demonstrated that these after-effects occur across very different visual representations of variance. This suggests the variance after-effect they have discovered is high-level or cognitive.

A follow-up study by Dr Payzan-LeNestour and colleagues also found such after-effects are evident in investors’ perception of S&P 500 volatility and causes significant distortions of S&P 500 options prices.