John Taylor explores whether investing in hedge funds in tax havens is both legal and ethical. 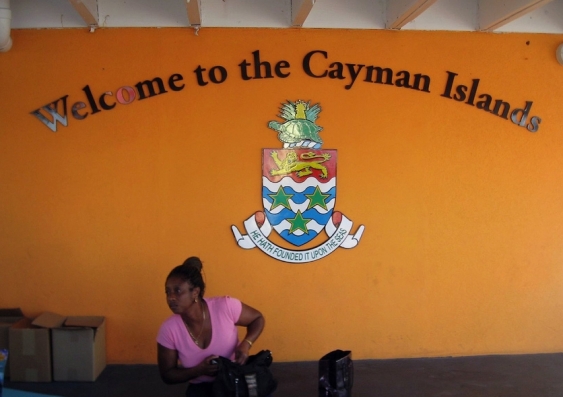 OPINION: If the aim of Labor’s attack on Prime Minister Malcolm Turnbull and his wife Lucy for using hedge funds domiciled in the Cayman Islands tax haven was to damage his credibility with the public, it appears to have missed the political mark.

But it’s worth working through whether investing in hedge funds in tax havens is both legal and ethical.

If Australian individuals and organisations want to invest in US companies via a hedge fund. it enables investments to be made over a much larger, more diverse, and more frequently changed portfolio.

The position changes when an Australian investor uses a hedge fund domiciled in a tax haven such as the Cayman Islands.

The real tax advantages Australian investors gain by investing via the Cayman Islands hedge fund rather than via a US domiciled hedge fund, are in terms of the ability to defer tax.

The time value on the money will mean the real cost of the tax the investor pays on the capital gain falls for as long as the fund defers distributions to the investor.

Over time in real terms, less Australian tax will be paid. Admittedly the investor will not have benefited from receiving the distribution in that time and will not have control of the time of distribution. But an investor can use the appreciation in value of the investment as security against other financial transactions.

The legal question is the easiest to answer. Australia used to have rules which sought to neutralise the deferral advantages described. Those rules were repealed in 2010. In 2011 the Gillard Government proposed more targeted rules for foreign funds but the Abbott Governmemt in 2013 announced that it would not be proceeding with these and other related changes. So currently deferring Australian tax through the use of foreign hedge funds is not caught under current Australian law.

If we assume an ethical obligation to pay taxes both in the source and residence country, then deriving dividends indirectly via a Cayman Islands hedge fund meets that obligation.

But the position is different in relation to capital gains the funds make on shares in US companies.

So back to the ethics of this. If everyone did this, there would be seriously adverse revenue consequences for Australia. But of course, not everyone can. Investing in Cayman Islands hedge funds is largely the preserve of the financially astute or those with the resources to seek advice from the financially astute.

That could raise another ethical question – is it unethical to use your own financial acumen, or that of others, to derive tax advantages unavailable to those without this access?

It depends on whether we regard taxes as a payment for the benefits a taxpayer receives from society. If so then it is arguable that those with greater financial resources receive greater benefits from society. They benefit from having their greater resources protected by law and by domestic law enforcement. As they have more assets they benefit more by having them protected by the defence force.

They derive greater benefit from infrastructure through which business can be deducted. To use your financial resources or financial acumen to pay less tax than is proportionate to the benefits you receive from society is unethical.

John Taylor is a Professor in the School of Taxation and Business Law, at UNSW.

How can businesses build trust between humans and AI?