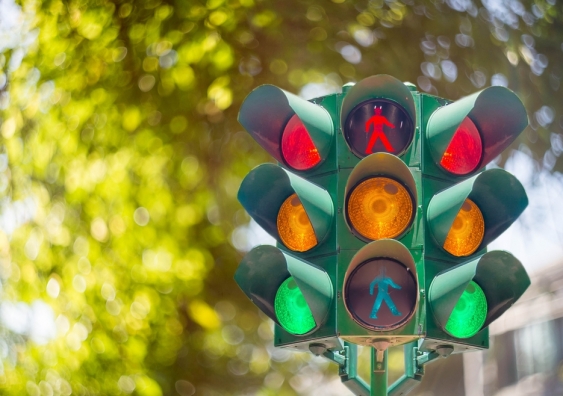 This week: the housing market is still cooling, but not disastrously so, consumers remain optimistic, but business is cautious, and all eyes will soon turn to Christmas retail sales.

Since housing is the main thing that Australians seem to talk about (even when the Ashes is on), let’s start with that.

The ABS residential house price index for the September quarter showed a small decline Australia wide, with prices falling 0.2%. Sydney prices were down 1.4%, while Melbourne was still up 1.1%.

This was, as we are now used to, met with press commentary about how the housing boom is well-and-truly over, and with various other shrieks of angst. Really? Melbourne just didn’t grow as fast is it did before. And Sydney, though down 1.4% on the quarter, is still up a whopping 9.4% over the past 12 months.

On one level, the reaction makes no sense at all. On another, as I wrote in a previous column, the implications of even modest falls could be large, given how residential lending is structured. If Australia’s banks are lending people a massive chunk of their disposable income, marking-to-market on a regular basis and issuing a lot of interest-only loans, then even small falls can have big effects on household spending and even defaults. And. They. Are.

The Westpac consumer sentiment index came in stronger than expected, rising 3.6% in December to 103.3 points (recall 100 in these indices is the breakeven between optimists and pessimists). Westpac’s chief economist Bill Evans said:

This is a surprisingly strong result and confirms the lift we have seen in the index over the last three months.

This contrasted with the news on business confidence. The NAB Monthly Business Survey business conditions index dropped 9 points. This still left it at +12, however, which is above the long-run average of +5 index points. Moreover, it appeared that some of the business concern was about wages edging higher, which would be a good thing for workers and the economy more generally.

As I have said in Vital Signs many times, sluggish wage growth has been a persistent problem among advanced economies, and Australia is no exception. Even early signs of an increase bode well for the economy more broadly – and business will ultimately benefit from that. But these are very early signs.

Unemployment in Australia remained stubbornly high at 5.4% in November. A large 61,600 jobs were created, but the labour force participation rate rose to 65.5%, leaving the overall unemployment rate unchanged. It will be important to see in coming months if that pace of job creation can be maintained – for that is a prerequisite for a genuine drop in unemployment.

Thursday morning Australian time, the US Federal Reserve raised interest rates for the third time this year, bringing the target Fed Funds Rate to the 1.25-1.50% band.

The Fed also suggested in its statement that we can expect further, gradual rises, in 2018, saying:

Most market participants interpret this as meaning we can expected three 25 basis point hikes next year.

As has been the case for some time now, the recovery in the US looks to be self-sustaining and robust. In Australia, we continue to see very mixed signals across different aspects of the economic map.

The housing market looms as a huge potential problem, with regulators only taking action relatively recently to begin to rein in the extravagant lending of a decade or more. And pretty modest action at that.

The next major thing to watch for in Australia is the all-important holiday season retail sales figures. And, as ever, the housing market.