Opinion Vital Signs: Business investment is flatlining, and it isn't clear what will help

The government can help boost business investment, but it would take a boost in government investment and would keep the budget in deficit. 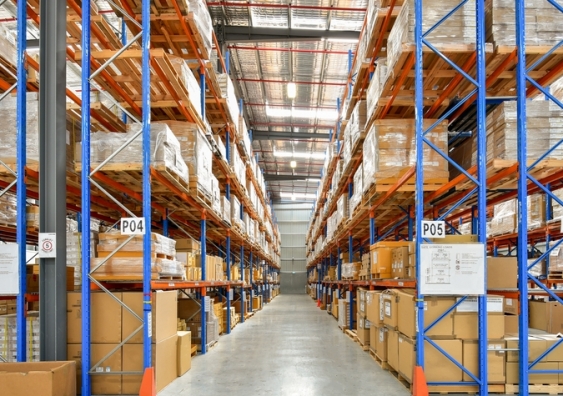 It’s easy to ask businesses to invest more, hard to get them to do it. Image from Shutterstock

You know the economy is in trouble when a clever and successful Liberal Party treasurer resorts to doing an Elizabeth Warren impersonation in front of the Business Council of Australia in hopes of boosting investment.

That’s what Josh Frydenberg did on Monday, saying:

Share buybacks and capital returns are becoming increasingly prominent and the default option for corporates. But is a buyback always the best option for the future growth of the company and therefore the economy?

Let’s set aside the fact that the recent uptick in buybacks was almost entirely due to a $15.4 billion capital return from BHP after selling off what was left of its ill-fated shale oil and gas investments in the United States.

A bunch of US Democratic presidential hopefuls sure think so. Self-proclaimed “Democratic Socialist” Bernie Sanders joined with the more centrist Senate Minority leader Chuck Schumer to propose legislation that would require companies spending money to buy back their own shares to raise the minimum wage of their workers $15 an hour and provide seven days of paid annual sick leave.

A number of other prominent Democrats have similar ideas, including Warren, and fellow Senators Kamala Harris and Cory Booker.

There is a myth that share buybacks are some kind of “sure thing” benefit to shareholders that is worth dispelling.

A company buys back some number of its outstanding shares from willing sellers. That reduces the number of shares, but future profits haven’t changed. So, earnings per share go up, and so does the stock price.

That’s said to be is a win for the remaining shareholders, but the business won’t invest as much in capital expenditures and workers might miss out on pay rises.

This logic is tantalising, but wrong. What is overlooked in that the business used cash on hand to buy back its stock. So the value of the company to the shareholders who didn’t sell isn’t the same – it’s been reduced by the amount of the buyback.

The key question is whether that cash can be used more productively inside the company than paid out. US firms like Apple and Boeing have recently undertaken significant buybacks and seen their share price rise relative to the broader stock market. That’s the market telling us that the money is better used outside of Apple and Boeing than in.

The correct term for buybacks like that that increase value is “good corporate governance”, not “short-sighted capitalism” or “theft”.

How to get business to invest more

Having said that, Frydenberg was spot on in his analysis of what is needed to boost wages in Australia:

If we are going to create new jobs and enable people to earn more for what they do, we need businesses to increase their capital expenditure and to adopt new technologies and business practices that effectively integrates capital with labour.“

The question is how to do that.

One thing’s for sure, trying to bully companies into doing it isn’t the answer.

Business invest earnings in plants and equipment when the economic environment is attractive.

Bureau of Statistics figures released Thursday made clear that business have a negative view of that environment.

Capital expenditures were down a seasonally-adjusted 0.5% in the June quarter – worse than market expectations – and down 1% over the year.

The problem with an investment allowance

It would give businesses an immediate tax deduction of, say, 10% on spending on equipment and plant and machinery, in additional to the normal annual deduction for depreciation.

The problem with such allowances is that they don’t provide certainty. The fact that they have been brought in and quickly ended makes it look as if they will be taken away. So businesses use them to bring forward investments rather than make long term plans.

And it is hard to limit them to "additional investment” as Frydenberg said he wanted to on Monday.

By contrast, cutting the company tax rate would signal a permanent shift in policy. It’s politically difficult, which perversely would make it a credible signal about future conditions.

Cutting the rate right away, to 25%, would help move us away from one of the highest corporate tax rates in the developed world, and would boost investment.

The best empirical evidence is that about half the benefit of company tax cuts goes to workers. And as I wrote early last year, that evidence suggests that young, low-skilled, and female workers benefit the most.

We also need major government investments in physical and social infrastructure to deal with flagging demand and create an environment in which companies will find it worthwhile to invest.

In the low-growth, low-inflation, secular stagnation world we are in budget surpluses are neither prudent nor evidence of sound economic management. They are a death sentence for jobs and growth.