Three important measures of confidence in the Australian economy were released this week, writes Richard Holden. 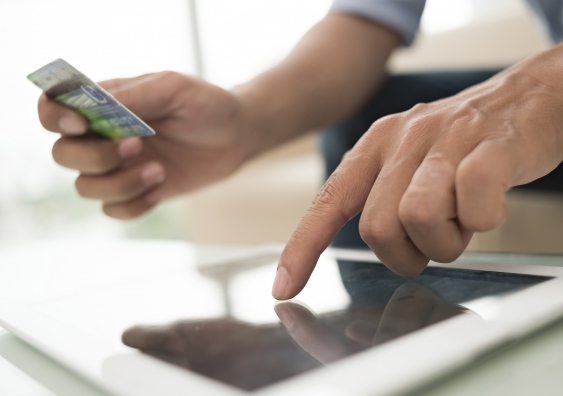 OPINION: Three important measures of confidence in the Australian economy were released this week. One was OK, one was not great, and one was either pretty bad or quite comforting, depending on your perspective.

First, for the “OK news”. The NAB business confidence index remained unchanged at 3, while the business conditions index rose 3 points to 8 - above the long-term average of 5. Business confidence is still affected by global financial volatility and the questionable China outlook I have written about in this column recently. Conditions, by contrast, are looking reasonable: with continued low interest rates, subdued inflation and wage pressures, and a weaker Australian dollar helping exporters (all though the strong rally of recent days may put a dent in this next month).

The “not great news” came from the Westpac/Melbourne Institute Index of Consumer Sentiment. It fell from 101.3 to 99.1 - with pessimist outnumbering optimists for the first time in several months. The component measuring views of economic conditions for the next five years - a good measure of longer-term confidence and willingness to consume or invest - fell 2.5% to 92.6, down 0.9% on this time last year.

The third - and most interesting - piece of domestic news was the release of ABS housing data showing a marked cooling of demand for home loans. Total dwelling commitments fell 3.4% in seasonally adjusted terms, with the owner occupied segment down 4.3%. In one sense this sounds like a vote of no confidence - but remember that the Australian Prudential Regulatory Agency (APRA) tightened capital requirements for banks, with banks responding by raising rates. This kind of adjustment is just what APRA had in mind, given concerns about a housing bubble and weakening loan quality.

Around the world, China released its consumer price index figures for February on Thursday evening Sydney time. The CPI increased 2.3% (year on year) compared to market expectations of 1.8%. Yet this was largely driven by a 7.3% annual increase in food prices. Core CPI came in at just 1.3%, providing more support for further easing of monetary policy.

Chinese trade data reflects the weak global economy with exports down 20.6% in local currency terms over the year. In US dollar terms - which matters for China’s accumulation of foreign reserves - exports were down 25.4% and imports down 13.8%.

Good news for markets? The ECB also cut its inflation forecast, raising the ugly spectre of deflation anew. But what set markets into a tailspin was this statement by Draghi:

“…can (rates) go as low as we want without having any consequences on the banking system? The answer is no.”

The suggestion that more stimulus is needed, but might not happen, was met with concern by markets overnight.

In summary, lots of new data, but a very similar message to what we have seen recently. The Australian economy seems to be transitioning from the mining boom reasonably well, but there is a long way to go before it’s time to rest easy. That is in no small part due to the severe weaknesses in the global economy. Europe is using extraordinary measures in its struggle to fight deflation and China remains weak.

In future weeks watch out for an update on the US economy and whether the Fed raised rates too quickly late last year. We will also learn more about financial stability in China. Plenty to look forward to, and be nervous about.