Governments should tell us everything they know about infections, hospitalisations and deaths. So why aren’t they? 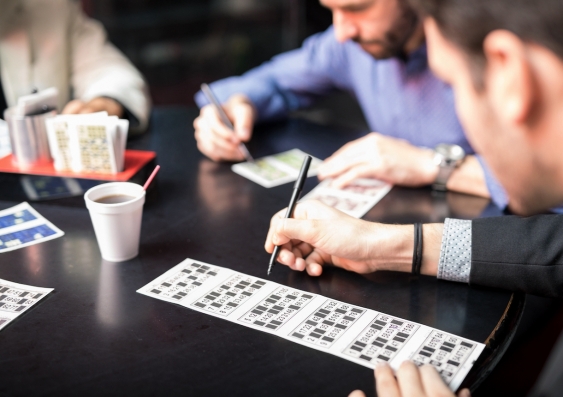 Given how much COVID-19 is dominating Australians’ lives, our governments should be telling us everything they know about infections, hospitalisations and deaths. So why aren’t they?

Full disclosure is important for public health, and also for public confidence in government and our leadership.

An example of what not to do comes from NSW, Australia’s most populous state, where daily updates are delivered by government health officials, sometimes with the premier or health minister in attendance, sometimes not.

The information provided at these events is also inconsistent.

For example, Tuesday’s briefing this week delivered by NSW chief health officer Kerry Chant reported the deaths of 36 people – 22 men and 14 women. She provided age breakdowns and said “33 were vaccinated” but “only a handful, four, had had their boosters”.

All this – and more – is important information that should be public. We need comprehensive data to know how the hospital system and emergency services are coping, and about risks based on factors such as age and vaccination status. 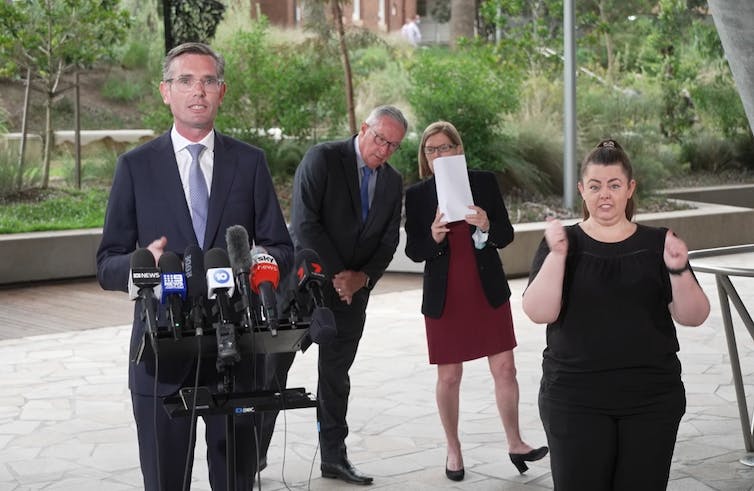 But these daily briefings have been rather hit and miss.

Even on the best days we still don’t know as much as we should. What is mentioned and what is omitted is all over the place. Information about sewage surveillance? No problem. Information about whether people died in hospital, a nursing home, or at home? Good luck.

When is it reasonable for those with information to obscure it?

In general, decision theory says decisions are best made with all the relevant information. But there are – at least in principle – some exceptions. One involves strategic considerations. Another involves imperfect cognitive ability on the part of decision makers.

The first exception has to with “cheap talk” – which in game theory is defined as direct and costless communication among players.

However, a classic paper in game theory – by American economists Vincent Crawford and Joel Sobel, published in 1982 – showed that an expert with a different agenda has an incentive to “noise up” the information they give to sway the decision maker.

In the case of the NSW government’s daily briefings, think of this dynamic as playing out not between health experts and politicians, but between government officials (politicians and bureaucrats) and the voters – who will decide the outcome of the next election.

One can certainly imagine a wedge between what government officials and the public want.

The public wants to be told the truth. But the NSW government might want the public to focus on information leading to certain behaviour. Perhaps it wants to encourage people to get out and spend money. Or perhaps it wants to speed up the rate at which people are getting their booster shots.

There is a second good explanation for not providing complete information: too much information can be counterproductive.

People suffer from “choice overload”. They have difficulty processing all the information they have in front of them and do better with fewer choices.

The classic study demonstrating this involved an experiment using jam by psychologists Sheena Iyengar and Mark Lepper. They set up a jam-tasting booth in a Californian grocery store. The display of jams to sample was rotated hourly between a set of six and a set of 24 flavours. 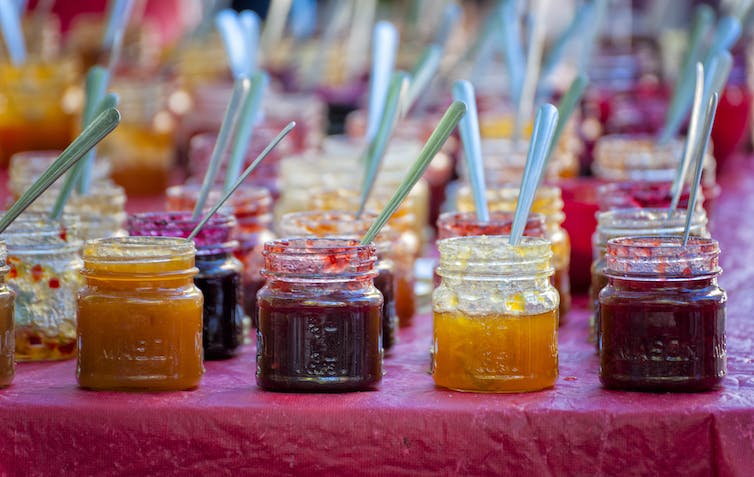 The key results were that shoppers were more likely to stop at the booth with the 24-flavour selection (60% of passers-by, compared with 40% when the booth had six flavours). But they scarcely sampled more jams (an average of 1.5 compared with 1.38 for the six-sample range), and just 3% subsequently bought a jar of jam, compared with 30% who stopped at the six-jam booth.

Perhaps the NSW government thinks we will all get overwhelmed with knowing whether people died of COVID-19 at home or in hospital.

We need to know where people are dying

Neither of these reasons strike me as very good explanations for “noising up” information about COVID-19.

Where people are when they die, in particular, is valuable information. It tells us if people are getting to hospital when very sick with COVID-19, or not getting admitted for some reason. Suppose many people dying of COVID-19 are not in hospital or do so relatively shortly after arriving. This would raise important questions.

If this all sounds rather speculative, it is. Without the relevant information being disclosed to public all we can do is speculate.