The announcement of two important and, it turned out, depressing pieces of economic data is more evidence that advanced economies are suffering from secular stagnation, writes Richard Holden. 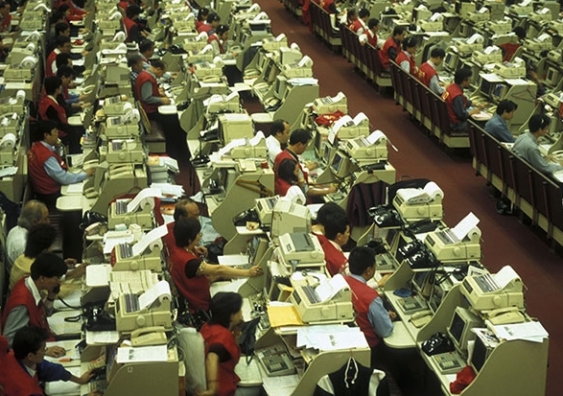