The RBA leaves rates on hold, while consumers stand on the sidelines, and ratings agency S&P isn’t convinced of the government’s ability to reduce the budget deficit, writes Richard Holden. 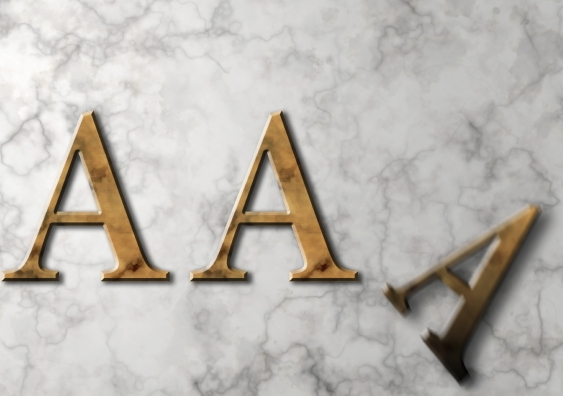 OPINION: Votes from the Australian federal election continue to be counted, and uncertainty remains on whether the Liberal-National Coalition will be able to form government. But that wasn’t the the only event of note this week.

The most predictable (non)-event was the Reserve Bank’s decision to leave the cash rate on hold at 1.75%. This was widely anticipated by markets –in no small part because previous announcements by the RBA basically said they were going to wait for next quarter’s inflation figures before deciding to move.

Those figures are out before August’s RBA board meeting. And if they show distressingly low inflation – or deflation, as last quarter’s did – then expect a 25 basis point cut. Bond markets are certainly expecting that.

Adding weight to the possibility of a rate cut, Australian building approvals fell heavily in May, the ABS reported. Total approvals were down 5.2% on a seasonally-adjusted basis. This was driven by a huge fall in high-density approvals: they were down 10.3%

Piling on, the ABS reported weak retail sales for May, with growth at 0.2%, leading the annual rate to be only 3.4%.

So, as we’ve consistently seen, consumers and investors are on the sidelines. With all the political and economic uncertainty, and falling real national disposal incomes, it’s no wonder.

Australia is one of a small number of countries that enjoy a AAA rating. That lowers borrowing costs for banks – and hence businesses and consumers.

S&P said, however, that there was:

“a one-in-three chance that we could lower the rating within the next two years if we believe that parliament is unlikely to legislate savings or revenue measures sufficient for the general government sector budget deficit to narrow materially and to be in a balanced position by the early 2020s.”

Australia is currently one of 12 countries that enjoy a AAA rating. Such ratings are not the only thing that affect the ability to borrow at low rates. The United States, for instance, has a AA+ rating, but US Treasury Bonds are viewed as the safest government security globally.

Australia isn’t the US. We’re not about to become Greece, either.

The following chart shows the 2015 net-debt-to-GDP ratios for 8 of the 12 AAA-rated countries that the IMF holds data for.

Australia was at 17.9% in 2015, and we are currently adding around 3% per annum to that figure. At that rate, it would take just two years for us to get to the median debt level of the other AAA countries (Canada, who have been breaking even budget wise recently). Yet even in around 10 years we would not be the most indebted in the AAA club. That’s assuming Germany does not run constant surpluses – it just balanced its budget for the first time in 40 years.

That suggests Australia has quite a lot of time to fix our budgetary issues. But S&P (and others) are suggesting not. Perhaps because they have a media cycle to manage themselves. Perhaps it’s because they want to nudge us in the right direction.

Or perhaps it’s because they think that if we go from zero net debt to 30-odd percent, despite the warnings, then our political system is broken – incapable of making hard change.

That’s pure speculation on my part. But if true, it’s an interesting thesis.

Perhaps it’s not the level of debt per se that matters, or even the trend. It’s what the level and trend tell you about gridlock and the inability to affect change.

Vital Signs: Inflation misses again, so where does the RBA go next?