The key economic news this week focussed on what the United States Federal Reserve did with interest rates, and what the Reserve Bank of Australia is likely to do, writes Richard Holden. 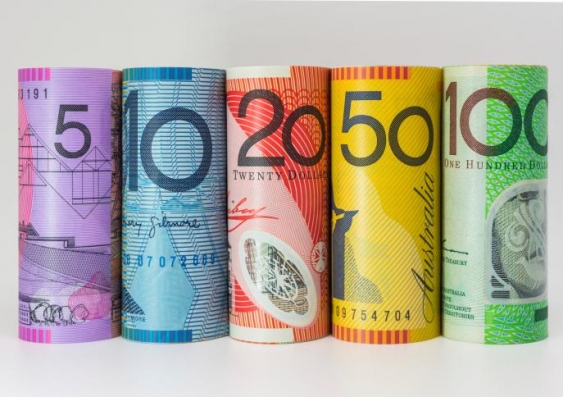 OPINION: The key economic news this week concerned what the United States Federal Reserve did with interest rates, and what the Reserve Bank of Australia is likely to do.

The Fed kept interest rates at their existing level (of 25-50 basis points). Last year they raised rates from their historically low level for the first time, and Fed Chair Janet Yellen foreshadowed a sequence of rate rises over the coming year.

The Fed’s decision did not come as a great surprise. GDP growth remains sluggish and although the unemployment rate has been coming down fairly steadily there are concerns that many people have simply given up looking for a job and that the effective unemployment rate is much higher than official figures reflect.

The major news in Australia was the release of the consumer price index for the December quarter. Headline inflation came in at 1.7%, up from 1.5% for the previous quarter. This was slightly higher than market expectations and immediately led to a nearly half cent rise the in Australian dollar and a decrease in the likelihood of an RBA rate cut in February. The market had priced in a 20% chance of a cut in February, but this fell to just 4% after the CPI figures were released.

The reporting of “higher than expected” inflation seemed a bit overblown to me. The figures for the December quarter were 0.4% compared to expectations of 0.3%. If this were a political poll we would say it was “inside the margin of error”. Moreover, the headline number is well below the RBA inflation target of 2-3%, and even core inflation (which adjusts for some seasonal fluctuations) was just 2.0%. Finally, some of the increase was due to an increase in cigarette taxes. That can’t possibly have a bearing on RBA interest rate decisions.

Like the US, the Australian economy is still sluggish, and inflation is very much under control. Unlike the Fed, the RBA has room – exactly 200 basis points of room – to cut rates further. All indications are it probably will later this year.

The fact that the Australian dollar has been around US70 cents for some time now also provides a partial test of the RBA’s repeatedly stated view that a lower dollar would be great for the economy because of the stimulus to exports (it makes them cheaper for foreign buyers). I expressed scepticism about this view, noting that we also buy a lot of important business inputs from overseas and a low dollar makes them more expensive. If the dollar stays low and we don’t see an uptick in growth by mid year the RBA may need to reconsider its view.

This week: the US holds steady on interest rates, Australian inflation grows only slightly more than expected, and the Aussie dollar hovers stubbornly at US70 cents.

Vital Signs: Zero inflation means the Reserve Bank should cut rates as soon as it can