The most interesting numbers at the moment are the yields on long term government securities, writes Richard Holden. 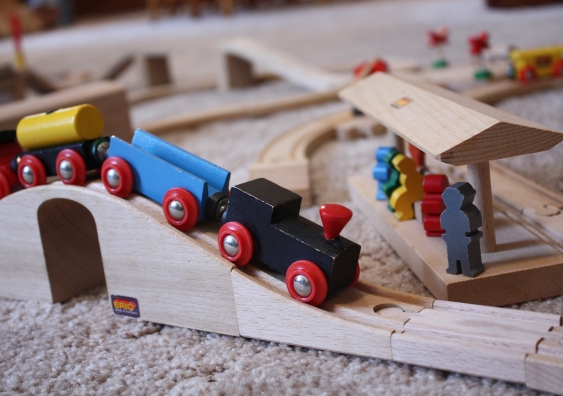 OPINION: This column is usually about teasing out some insights from a stream of seemingly boring numbers. This week it’s: housing finance, unemployment and new car sales in Australia, inflation in China, and the producer price index in the US.

Don’t get me wrong, I was keenly anticipating them. But they did, in fact, turn out to be rather boring. So that affords me the opportunity to look at the bigger picture.

The most interesting numbers at the moment are the yields on long term government securities. As economist Paul Krugman pointed out, the yield on US 10-year bonds is 1.36%. In Germany that number is minus0.19%.

Australia typically has materially higher rates than the US or Germany: reflecting both the greater risk investors see in Australia, and our huge thirst for capital.

Yet, the Commonwealth government can borrow money for 10 years at 1.93% per annum.

There are two things to note about all these very low bond yields.

First, it is worrying. It reflects a firehose of global savings chasing very few productive investment opportunities. As I have been saying for a couple of years now, this essentially lowers the speed limit on Australian income growth. And I’m in good company. The first person to point this out was former US Treasury Secretary Larry Summers.

Second, it is an opportunity. The world is willing to lend us money at less than 2% a year for a long time. If Australia was a business we would ask ourselves this question: do we have any productive investment opportunities that return at least 2% per annum? If so, then we should borrow money and invest in them.

And surely, in roads and rail, and ports and airports, and education, these productive opportunities are plentiful.

Easy, then? Not so fast.

Cheap money also opens the door to every hair-brained boondoggle imaginable. I once described the downside as “pink bats on steriods”.

This tension, by the way, pretty much captures the difference between the two major parties on spending right now. The ALP sees education and other social investments that return well over 10% per annum and want to make them. The Liberal party sees this too, but recognises that, since the future is hard to predict, almost anything can pass the “do it!” test.

This sceptical position is a reasonable one – although I’m more bullish on these investments. The sceptics' case, however, was hugely strengthened by an ALP that locked in long term spending commitments that are very hard to reverse, in the midst of the financial crisis of 2008.

This was seen by many as using the financial crisis as an excuse for lavish spending without the long-term means to pay for it.

That really is a fair cop in this case.

So, the Labor party are for productive infrastructure (physical and human capital-based), and the Liberal party are sceptical for “public choice” reasons.

How to thread the needle

There is a simple way to silence critics on both sides of this debate. We need to change our national accounting system to distinguish productive investments from recurring expenditure.

Private enterprise does this all the time: by distinguishing capital expenditures from operating expenses. Indeed, if they didn’t the directors would go to prison.

We need to change our national accounting system to be more like the private sector. This is more than cosmetic. It then focuses debate on this investment versus that, rather than a squishy conversation about deficits as a whole.

The bottom line is this. There is good debt, and bad debt. Good debt produces returns in the future, and private enterprise never shies away from it. That’s why, by the way, the typical private company’s capital structure is about 25% debt (and 75% equity).

Bad debt pays the ongoing bills with an IOU from future generations. There’s nothing good about that.