Opinion Vital Signs: Online retailing is changing our lives, whether we use it or not 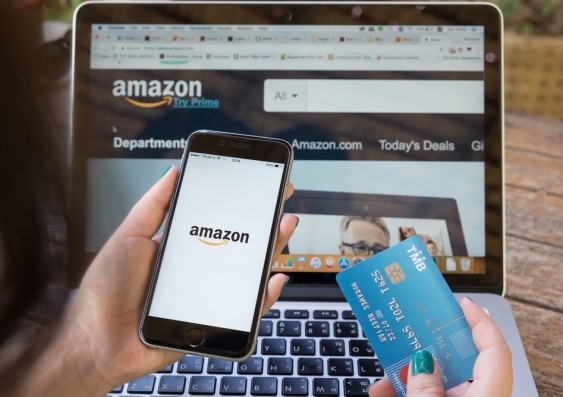 This was in no small part because it highlighted that macroeconomists and central bankers now care a lot about what used to be the province of other fields of economics – what firms are doing. As a result, part of the mystery of why advanced economies have had a decade of low inflation and low wage growth is being unlocked.

One of the most interesting papers went right to this issue. Alberto Cavallo of Harvard Business School examined how online retailing – involving easily discoverable prices that are often determined by algorithms – can change the pricing behaviour of more traditional retailers and, it turn, impact inflation overall.

Could it be that the new economy has fundamentally changed how prices are set across the economy, thereby changing inflation dynamics and what our Reserve Bank is prepared to permit? If so it could have a significant effect on the so-called “real economy”.

The short answer is – quite possibly. But the details are both fascinating and important.

Cavallo makes use of data from the Billion Prices Project, which he co-founded with Roberto Rigobon, which scrapes price data from the internet. It contains more than 15 million daily prices, from 1000 retailers, across 60 countries, since 2008 (disclosure: Rigobon and I were colleagues at MIT). Cavallo adds country of origin data from Walmart products and product descriptions from Amazon to construct a proxy for online competition of each good. His data go down to the zip-code level so he can look at how prices vary within the US.

Cavallo shows that price changes have been happening more frequently. Multi-channel retailers – who sell both online and in “bricks-and-mortar” stores – have gone from changing prices once every 6.7 months in 2008–2010 to every 3.7 months in 2014–2017. Often these changes are cuts. This “rapid change effect” is strongest in categories like electronics and household goods, where online retailers have high market share.

The clear conclusion is that online competition is intense due to the easy availability of information about competitors’ pricing, and the ability to change prices cheaply, quickly, and often even algorithmically. Added to this is that charging different prices in different locations seems, from the data, to be harder than before because consumers can find out.

As one might expect, this also facilitates the rapid passthrough of shocks to prices that come from movements in exchange rates or fuel prices.

All of this means that there is more of a lid on prices than in the past – so lower average inflation – this is the “Amazon effect”. This would help explain why the US has 3.9% unemployment but no sign yet of runaway inflation.

The other implication is that retail prices are less insulated from macroeconomic shocks than in the past. This makes it harder to central banks to glean how the economy is travelling. In essence, prices contain more noise and less signal.

For Australia and the Reserve Bank the implications are similar, if a little more muted than in the US. Online retailing is not yet as widespread. But in many ways it doesn’t need to be widespread to discipline prices. The mere possibility that goods can be purchased online is enough to discipline traditional retailers.

As game theorists like to say, “out-of-equilibrium threats matter”. This could be a leading explanation for why inflation is low in Australia despite low interest rates and relatively low unemployment.

Because the Australian dollar is fairly volatile and we do import goods worth about 20% of GDP the “noise-to-signal” effect could be particularly strong in Australia – making things harder for the Reserve Bank.

The new economy has changed the overall economy in a host of ways from casualisation and the gig-economy to lower prices and new products. It will probably lead to a new era of monetary policy, but we don’t know what. As Reserve governor Phil Lowe is fond of saying: “time will tell”.