Want to give your career a boost? According to new research, the way to do it depends on your age and how many years experience you have under your belt. 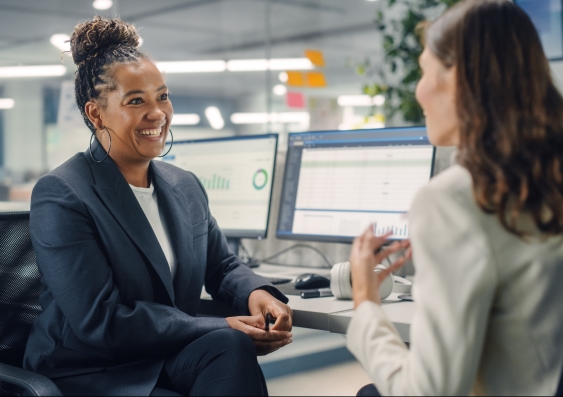 Want to give your career a boost? How to do so depends on age and experience, according to recent research. Photo: Getty

Mortgage rates are rising, non-homeowners are facing an affordability crisis and the fight against inflation continues to make headlines in Australia, and indeed, across much of the world.

Are you among the Australians looking for more revenue in order to combat this rising cost of living?

See also: What happens to the economy if you can't pay your home loan?

You may have chosen to get it through additional revenue with a side hustle. The number of multiple job holders reached a record high of 900,000 people in the June quarter of 2022, an increase of 4.3 per cent, while the number of jobs worked as secondary jobs also increased by 5.5 per cent and passed 1 million for the first time.

See also: Homeless numbers have jumped since COVID housing efforts ended – and the problem is spreading beyond the big cities

But others – particularly those who can’t take on a second job – might have decided the best way to do this is through a pay rise that both brings in extra money and possible career advancement.

And according to a recent study out of BI Norwegian Business School and the UNSW Business School, how best to do so may depend on your age and where you are up to in your career.

Overall, the study reveals how career transitions at different stages of people’s working life can make a huge difference to income and overall job satisfaction.

See also: Is a side hustle actually worth it?

The study’s lead, Bryndis Steindorsdottir, PhD Candidate in the Department of Leadership and Organisational Behaviour at BI Norwegian Business School, worked together with co-authors, including UNSW Business School’s Karin Sanders, Professor in the School of Governance and Management and Senior Deputy Dean (Research & Enterprise), to examine what career transitions had the biggest impact on career success.

The report entitled ‘Career transitions and career success from a lifespan developmental perspective: A 15-year longitudinal study’ shows that taking on horizontal job opportunities – meaning opportunities that could be at the same or similar level to what you do now, but with a different set of skills – might be more advantageous in the long-term than looking for that promotion.

See also: 12 ways to finally achieve your most elusive goals

But what actually is career success? According to the authors, ‘success’ in work is both objective and subjective.

Objective career success refers to more tangible things like salary growth and promotions, while subjective career success refers to more personally meaningful career outcomes, such as growth and development. For example, young people might value obtaining financial success and career advancement. But as these individuals grow older, they might want to move to a role that increases their level of job satisfaction. 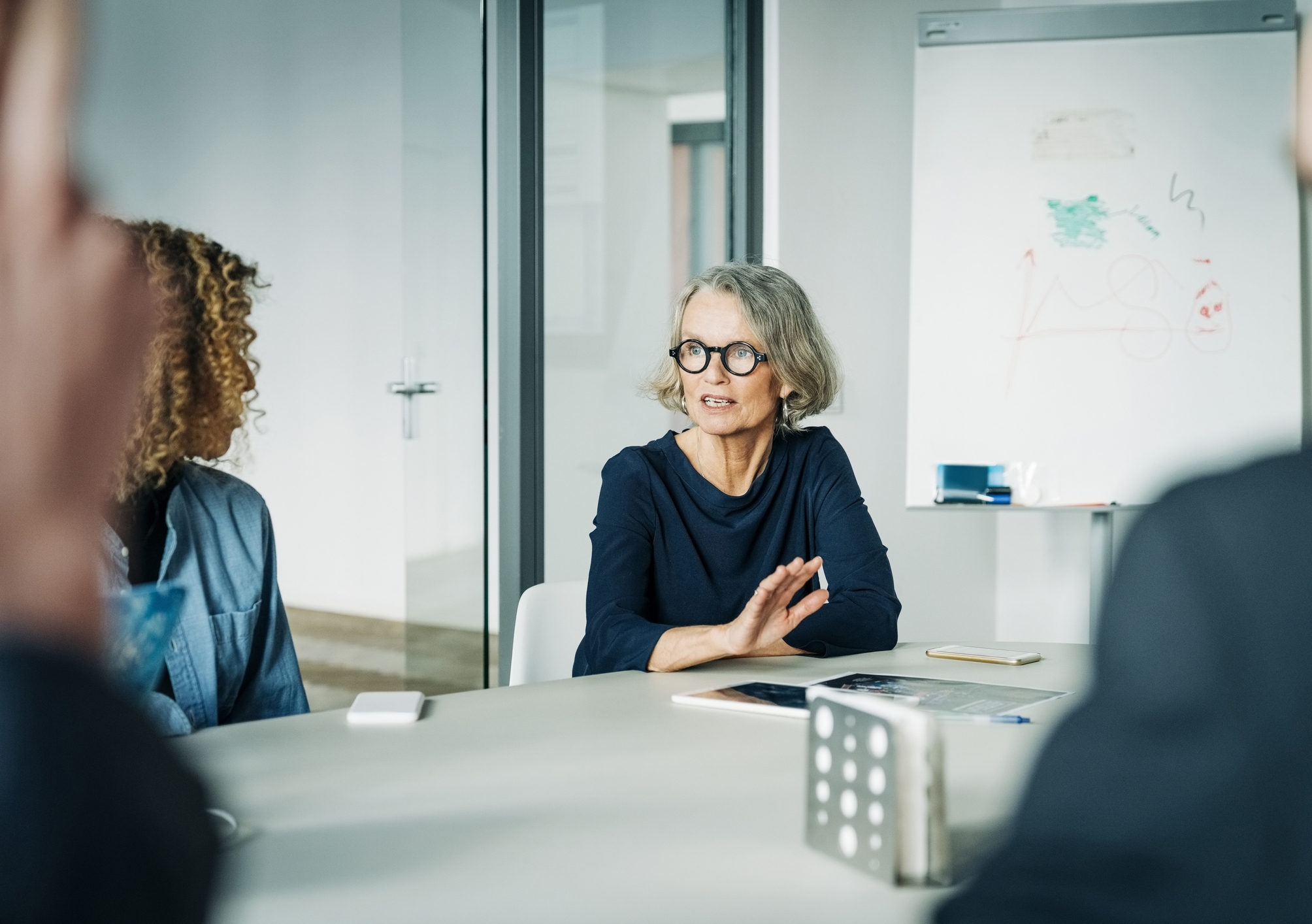 For example, individuals might change departments within the same organisation, from working in academia to consulting or from road to construction engineering.

Participants who changed their jobs horizontally said they felt more valuable in the labour market and satisfied with their careers in the long run.

See also: Is now a good time to buy a house in Australia?

Is it time for a lateral career change?

Call it lateral, horizontal, or sideways: this career move means you're moving across a company or industry to another role but at a similar level of responsibility and pay.

And while getting promoted is still a relevant means of obtaining career success for many individuals, the research findings highlight the importance of horizontal moves to career success.

Given these findings, the authors suggest that organisations should consider offering younger employees horizontal opportunities and middle-aged employees opportunities to move upward to promote their career success and minimise the risk of losing talent to other organisations.

“Also, examining career transitions from a lifespan perspective has important practical implications. The findings emphasised that it is important for organisations to tailor their career management practices based on employees' age because employees have different career needs depending on their age,” they say. 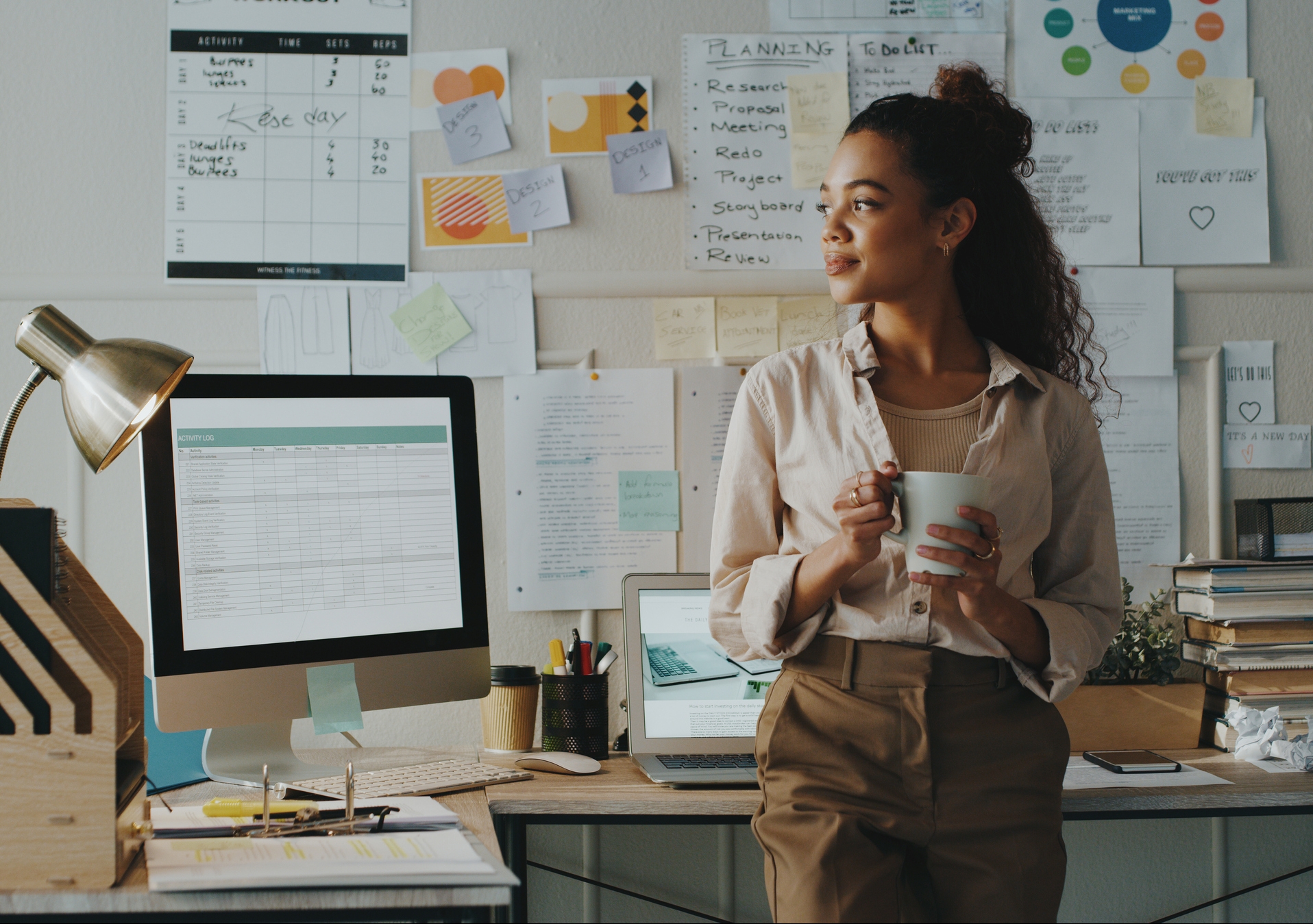 Overall, both transitions are essential to career success over time, say the researchers. Photo: Getty

“In the employment context today, it is more difficult for individuals to move upward because organisational structures have become flatter.”

Learning opportunities are key to success – particularly for young people

The findings go a step further to demonstrate just how significant learning and development opportunities are, especially for young people starting their careers.

So, for younger people starting their careers, it is essential to find learning opportunities. Although it might be more difficult for younger people with less experience to get promoted, they can still get ahead by moving horizontally.

“When people try a new job in another department or another field, it requires a lot of learning and developing new skills. But, in the long run, employers will see the value of people with such diverse experiences,” conclude the authors.