Opinion What are we selling to China now?

China has played an important role in Australia's economic development over the past three decades, writes Tim Harcourt. 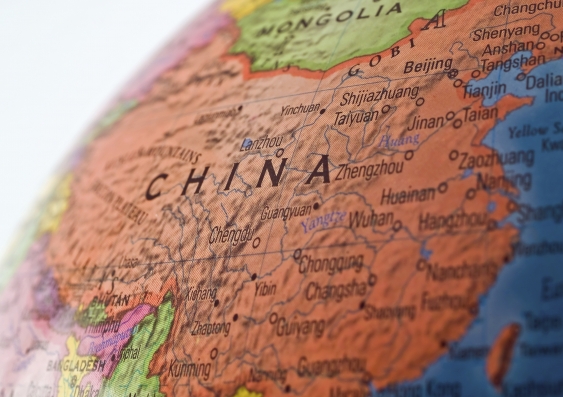 Exports create jobs for Australian workers and China, as our number one export destination, plays an important role in improving conditions in the Australian labour market.

While iron ore and coal are a big part of the future of the Sino-Australia trade relationship, Australia will move from the mining boom to the dining boom, as our food exports grow and we see more agricultural delegations visit China to build up domestic farm capacity.

We can't feed China on our own but we can help China feed itself. Even so, expect "rocks" (resources) to dominate the primary export ledger of "rocks and crops" (resources and agriculture) for some time to come.

The trade relationship won't and it probably doesn't have to move beyond this. Primary industry brings with it associated services in mining equipment, agricultural technology, human capital and education.

The proposed Free Trade Agreement (FTA) between Australia and China should help in this regard in reducing agricultural tariffs and subsidies and smoothing away tight services regulations.

In some ways China's development is as much about urbanisation as it is about globalisation and Australia will play a big role in the servicing of the second and third-tier cities.

My Chinese friends tell me that places like Chengdu, Wuhan, Chongqing and Qingdao are "country towns".

But when I arrived I realised they are "country towns" of more than 10 million inhabitants. This means opportunity for Australian architects and planners.

Consider Place Design Group, which opened an office in Chengdu to meet the insatiable demand for landscape gardening in Sichuan province.

The story of China's structural reform is not only about rural-urban migration but also about the transformation of being a nation of shippers to a nation of shoppers.

It wants to rely less on exports and more on domestic consumption and investment. Middle-class incomes are on the rise along with demand for consumer goods once considered a luxury in China.

That's why Rheem (hot water) is now based outside Chengdu to service the domestic market and BlueScope Steel is located outside Shanghai to transfer steel locally free of tariffs.

Add to this the opportunities in the professional services sector like architecture, landscape design, education and financial services.

Australia's export relationship is more broadly based than people think at first glance.

Maybe we should listen more to the small-to-medium enterprise (SME) sector and less to our billionaires when seeing how to succeed in China in the long run.

According to Australian Bureau of Statistics' data, more than 5600 SMEs now export to China and more than 3000 are based there and are succeeding.

More Australian businesses lose money in the US than in China, and more SMEs export to China than to the whole of Europe.

Tim Harcourt writes is the JW Neville Fellow in Economics at the UNSW Business School and author of Trading Places – The Airport Economist's Guide to International Business.

This opinion piece was first published in The West Australian.