Why banks won't pass on the next rate cut

Profit incentives might prevent banks following the lead of the Reserve Bank when it next cuts rates. 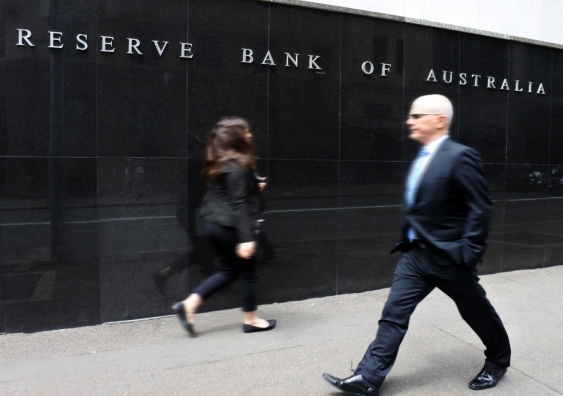 The Reserve Bank was expected to shave a quarter of a percentage point in today's cash rate announcement.

The Reserve Bank did not as expected announce its first interest rate cut in more than two-and-a-half years today, just over a week out from the federal election. Now, everyday bank customers  will wait to see when the RBA will act to stimulate the economy, and whether the banks follow the RBA's lead.

The cash rate – the rates banks use to borrow from each other – is the benchmark for other rates in the economy, but a change – when it does come – is not guaranteed to flow through to customers who borrow from the major financial institutions.

“The RBA was expected to shave another quarter of a percentage point off the official cash rate,” says UNSW Professor of Economics Richard Holden. Now, he says, the debate will be about why it did not act and when it will.

Professor Holden says the banks generally follow changes in the cash rate in terms of variable mortgages, but not always.

“The funding costs of the banks depend on the wholesale market and they sometimes like not to pass on the full RBA cut to reflect that,” he says.

“Their incentive is the same as any other business, if they charge a lower price, they get more customers,” the UNSW Business School Professor says.

But the reason the average Australian mortgage rate does not match the RBA cash rate at 1.5% is the need for the banks to account for risk and generate profit for shareholders.

One of the RBA’s main roles as the central bank is to attempt to maintain an agreed inflation rate. With each change of government, this agreement is formalised in the Statement on the Conduct of Monetary Policy.

In September 2016, the Treasurer and the RBA Governor decided in the Statement “an appropriate goal is to keep consumer price inflation between 2 and 3 per cent, on average, over time”.

However, Proferssor Holden says, the headline inflation figure for the last quarter was zero, and annually it is just 1.3%.

“The target band of 2-3% now looks like a joke,” Professor Holden says.

“The waiting game is getting absurd. We need a rate cut from the RBA now to give a strong boost to the economy.”