Two international law scholars explain the history of the 'right to enter' provision and how this applies to Australians stuck overseas. 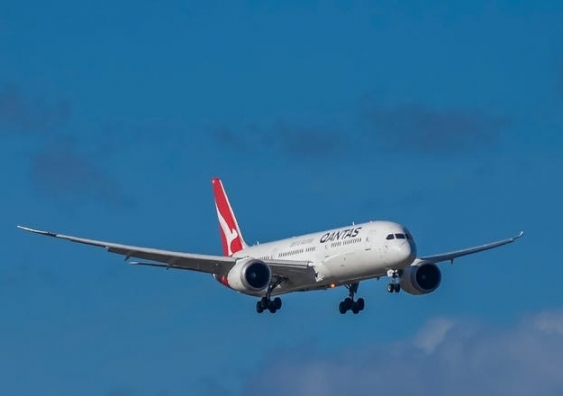 Travel caps have been in place since the COVID-19 pandemic closed Australia's borders. Photo: Roy Vandervegt/AAP

National cabinet’s decision to halve the number of international arrivals to Australia is yet another blow to the 34,000 Australians overseas trying to return home.

But it is also far more than that. As international law scholars, our view is this latest move — 18 months into the pandemic — contravenes Australians’ right to enter their country.

Back in the 1950s, Australia was keenly involved in the drafting of the International Covenant on Civil and Political Rights — one of two core human rights treaties. The treaty was signed by the Whitlam Labor government and then ratified by the Fraser Liberal government in 1980. This voluntary act committed Australia to abide by its provisions as a matter of international law.

One of its provisions clearly states:

No one shall be arbitrarily deprived of the right to enter his own country.

The Australian government is relying on this provision — namely, the notion of “arbitrarily” — to justify the travel bans and caps during COVID-19. But is this lawful?

The history of the ‘right to enter’

The treaty was drafted by representatives from a number of United Nations member countries in the late 1940s and 50s, before being considered more widely by the General Assembly.

Our research into the drafting history of the “right to enter” provision reveals just how narrowly it was intended to be construed. And — most significantly — it shows the drafters considered it should never be used to exclude residents from returning on health grounds.

As the United Kingdom’s representative explained at a session in 1959,

it was inconceivable that a state should prohibit one of its nationals, who held a valid passport, from entering its territory for miscellaneous reasons and, in particular, for reasons of health or morality. Restrictions of that kind would be unprecedented and completely unjustified. Such steps could be taken with respect to foreigners or stateless persons but not with respect to nationals.

[it] was not really necessary for an individual to be debarred from re-entering his country for health or morality reasons, for there were other methods of keeping him from contaminating his fellow citizens [such as quarantine].

Approaching the issue from a slightly different perspective, the French and Lebanese delegates had argued a decade earlier:

a country was not entitled to foist its nationals on to other countries, particularly on grounds of disease.

Interestingly, the drafting records show that arbitrary deprivation of the right to return was intended as shorthand for a single exception – namely, the exclusion of individuals who had been lawfully exiled.

The exception for exile had been part of earlier drafts, but was ultimately removed because the practice was considered archaic and inappropriate in a human rights treaty. Instead, the word “arbitrarily” became its proxy.

In light of this background, Australia’s travel caps look like an arbitrary restriction on Australians’ right to come home.

Even taking a broad interpretation, the right to enter could only reasonably be curtailed by brief, temporary restrictions that pursue a legitimate objective and are necessary, reasonable, proportionate, and based on clear legal criteria. 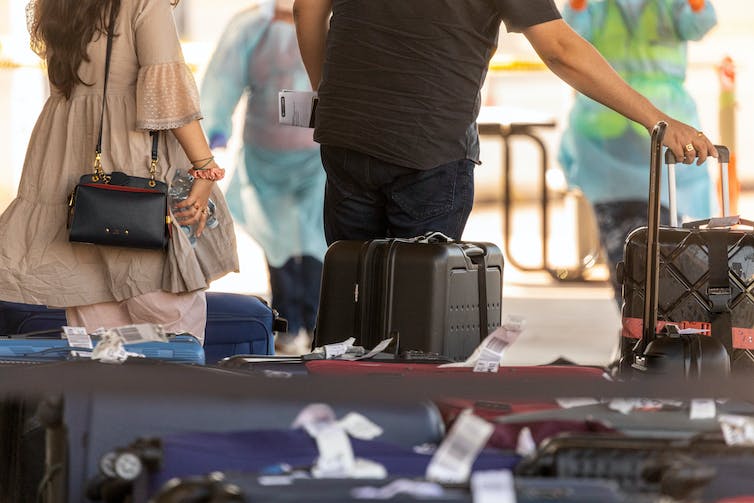 Importantly, the federal government would need to show there were no other, less restrictive measures that can be taken to safeguard public health — such as quarantine. In 1999, the UN Human Rights Committee noted:

there are few, if any, circumstances in which deprivation of the right to enter one’s own country could be reasonable.

It is currently considering a claim by two Australians stranded overseas, and has requested Australia take interim measures to “avoid irreparable damage” to them — a call the government has rejected.

Read more: Should Aussies stranded overseas go to the United Nations for help to get home?

Over the past year, Australian public health experts have been pushing for the expansion of national quarantine facilities beyond those at Howard Springs. This was also a recommendation of former health department secretary Jane Halton’s report to the government last year.

Numerous health experts have also supported the idea of home quarantine for some returning international travellers.

Read more: The crisis in India is a terrifying example of why we need a better way to get Australians home

National cabinet’s decision to halve the number of incoming travellers does not address these calls. Rather, it caves to demands by some state premiers.

We now have a virtually unprecedented situation in which the states are controlling Australia’s international border settings, and thousands of Australian citizens and residents — many of whom are vaccinated — continue to live in arbitrary exile.