Why the new global compact on refugees is a minor miracle 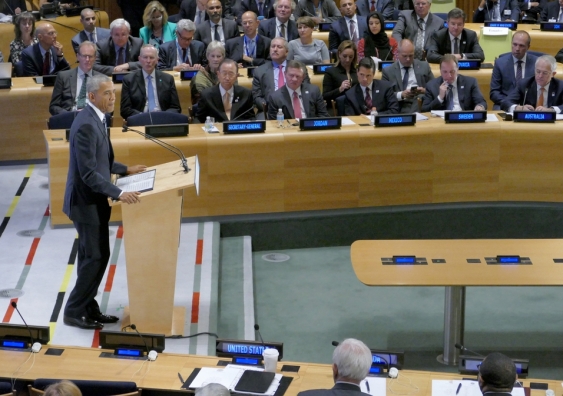 US President Barack Obama addresses the Leaders' Summit on the Global Refugee Crisis that adopted the New York Declaration in September. Photo: Shutterstock

At a high-level UN Summit in New York on September 19, the governments of 193 countries adopted the New York Declaration – a commitment to enhance protection for 21.3 million refugees displaced by persecution and conflict worldwide.

As borders are being fortified to keep refugees out and refugees are accused wrongly of being terrorists, UNHCR’s Assistant High Commissioner for Protection Volker Türk believes it is nothing short of a miracle that countries unanimously adopted a declaration that affirms and strengthens the protection of refugees.

In a rare public address, Türk will speak at the University of New South Wales (UNSW) on Friday 18 November, outlining how the Declaration will revolutionise the international community’s engagement with refugees and migrants. His public talk, A Minor Miracle: The New Global Compact on Refugees, will also examine the UN’s commitment to create a new Global Compact on Refugees in 2018. Will this be a game-changer for the international refugee protection regime? And how will Australia need to respond? 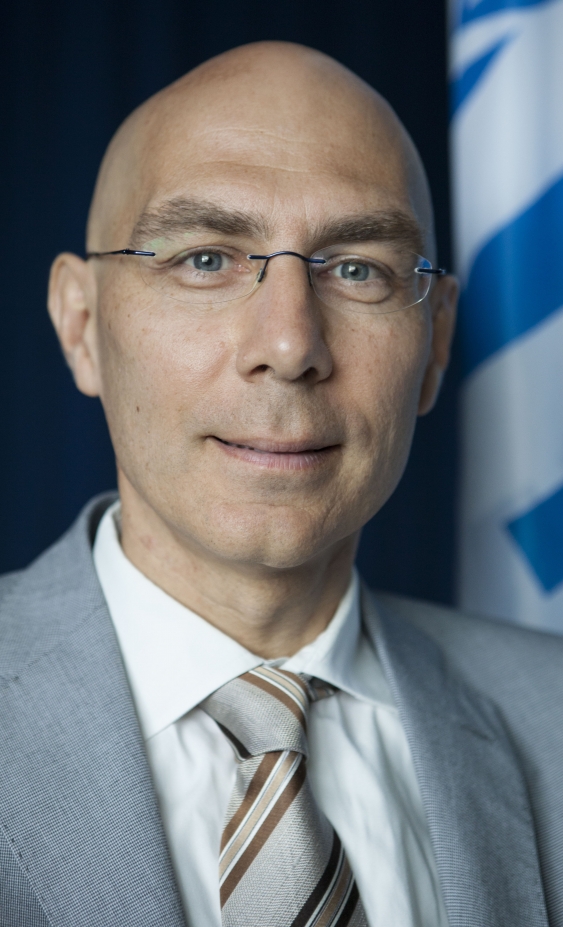 Volker Türk’s address will come after the conclusion of the Kaldor Centre Annual Conference, which will bring together global experts to analyse pressing issues in refugee law and protection. The keynote speakers at the conference, which is open to all, are Jean-François Durieux, a former senior UNHCR official and academic, and Professor François Crépeau, the UN Special Rapporteur on the Human Rights of Migrants, in his only formal public address in Australia.

Professor McAdam, from UNSW Law, said: “This event offers Australian audiences the rare privilege to hear UNHCR’s Protection Chief speak about the global challenges and opportunities for the international refugee regime. We are delighted to welcome Volker Türk to UNSW.”

When is a refugee 'safe zone' really safe?

Europe “spot on” for shunning offshore processing of refugees