Why the political football of immigration needs a time out

Discussion of immigration during the election campaign amounts to nothing but scaremongering, says Adjunct Professor Raja Junankar. 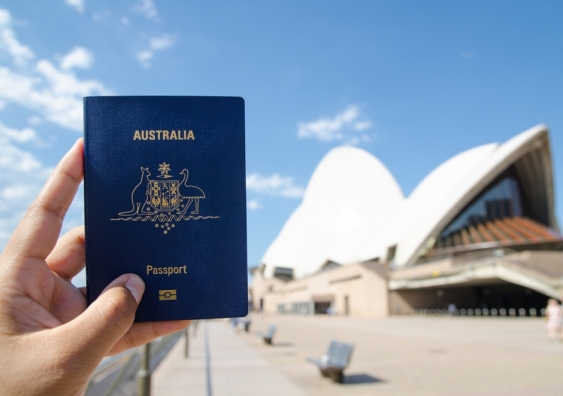 A UNSW Business School academic has chastised the use of immigration as a political football in the lead up the federal election.

“Most migrants come from Asian countries, and the 'good white' Australian population isn’t too happy about being ‘swamped by Asians’ – recently it’s become like MP Pauline Hanson would say, ‘swamped by Muslims’ rather than Asians,” Adjunct Professor Raja Junankar says.

In contrast, he says, the business community typically approves of immigration because it provides cheaper employment when compared with Australian workers, and therefore companies make higher profits. 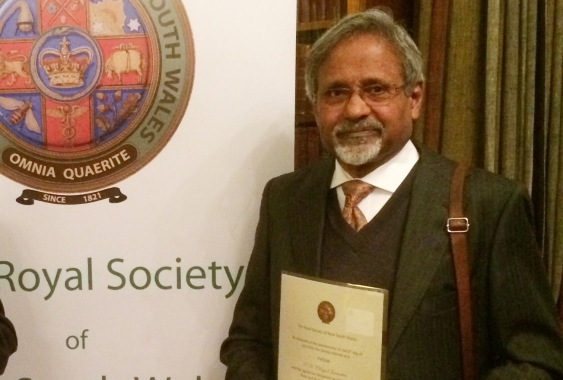 Under the current Coalition government, permanent migration to Australia is to be capped at 160,000 for the next four years. The new skilled worker visa will facilitate 23,000 entrants into Australia. Securing permanent residency will also require individuals to remain in Australia for three years.

A tweak to the system

“What’s happened in recent years is that the actual numbers in migration we are getting are people coming in as temporary migrants, e.g. students coming in. After some time they get permanent residency and finally become Australian citizens,” Professor Junankar says.

The UNSW Business School academic says there has been a lot of noise about congestion and house prices going up due to ‘migrants buying property’, especially in Sydney and Melbourne.

“It’s certainly the case. At the higher end a lot of Chinese people have purchased high value properties because they have lots of money that they have made in the recent growth in China, and so they want to keep it in a safe place, in Australia and Britain amongst others – so it does affect price houses to some extent.” 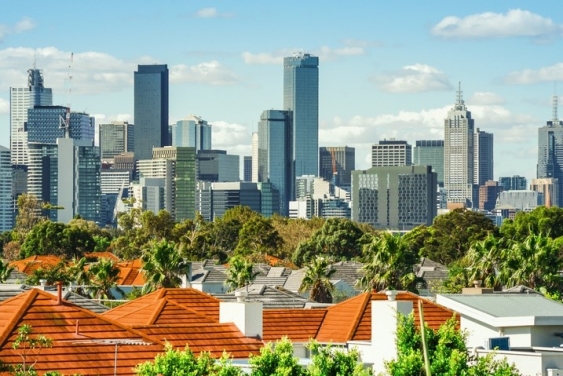 Foreign investors have purchased property at the high end of the market but a long-term rise in house prices can also be attributed to investors purchasing multiple properties.

The UNSW Adjunct Professor points to the broader increase in house prices being caused by people treating properties as speculative assets. As long as there is an increase in the value of houses, then people are more inclined to purchase a second and third property, which in turn increases overall house prices, he says.

Do the immigration numbers add up?

Adjunct Professor Junankar says concerns about immigrants being a drain on infrastructure and services of the host country can be applied to incoming tourists, too.

“Both immigration and tourists help employers and employment, so if you want cut back on immigration then you should cut back on tourism, too – but that’s not what I’m proposing, I believe both are good for the economy,” he says.

“I think people see tourists as short-term visitors who are going to disappear after a short time, so they won’t affect life out here. Many of these tourists stay on for longer periods and in fact in recent years many of these ‘tourists’ are in fact ‘refugees’ and are waiting to be assessed. The queue is ever increasing as they try to become permanent residents.”

Adjunct Professor Junankar, who has written extensively on the economics of immigration, says immigrants add supply to labour, but also add to the demand of good and services to the country.

A tourist typically increases the demand for goods and services but many of them increase the labour supply too, because backpackers (as tourists) provide services in the agricultural sector and various parts of Australia. 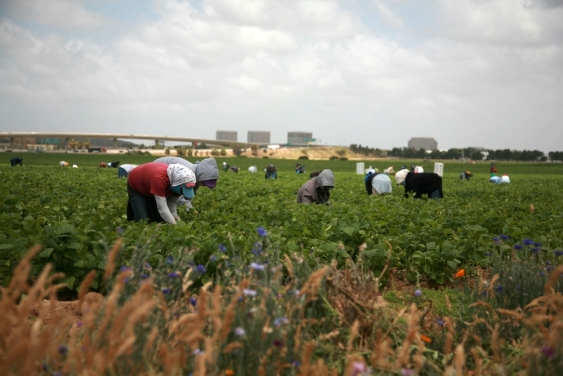 Some tourists opt for the Working Holiday visa, where the stay can be extended in exchange for three months of specified work.