Opinion Why the taxman fears Bitcoin 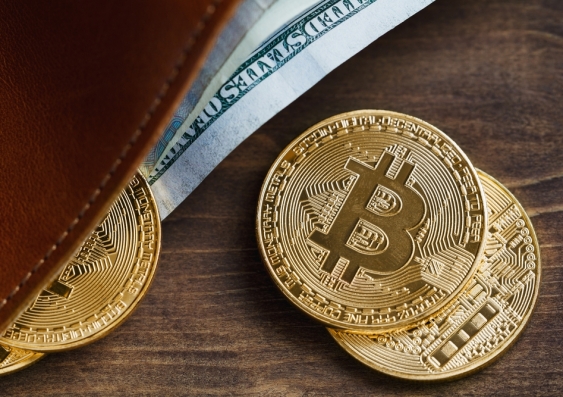 The extraordinary rise in the value of Bitcoin and other cryptocurrencies has led many people to worry that this market is a giant bubble. Many, including the Federal Reserve chairwoman Janet Yellen and the billionaire investor Warren Buffett, have warned about a “Bitcoin bust” that could rival the dot-com crash of 2000 and wipe out speculators.

But the bigger concern about cryptocurrencies may be the damage they could do, in the long run, to government finances through lost tax revenue.

Read the full article in the New York Times.

Bitcoin, the property market and Trump: the fact and fiction behind doomsaying in 2018