With education, aged care and health workers joining the ranks of those protesting for better work conditions, are we seeing a renewed interest in industrial action? 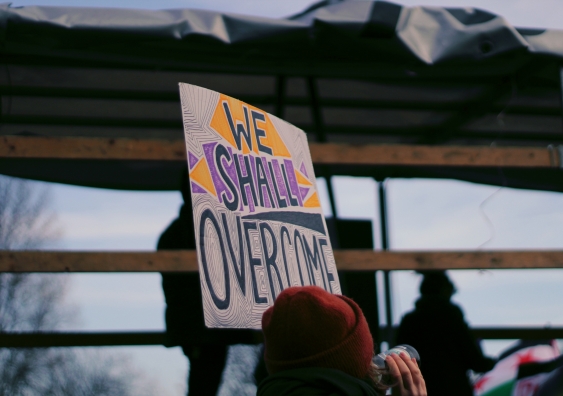 With renewed pressures on workers, are we likely to see a renewed interest in industrial action? Photo: Flavia Jacquier / Pexels

In the past months, groups of teachers, aged care, and health workers have taken industrial action in the form of strikes and protests. This action took place despite warnings from corners such as the NSW Department for Education and bans on striking from the Industrial Relations Commission (IRC), as obtained by NSW Health.

Protestors are notably from sectors considered ‘essential’ during the pandemic and pandemic-related lockdowns, and come with a list of workplace complaints, which includes staff shortages, wage caps, poor working conditions and heavy workloads.

The issue for one paramedic is appropriate recognition from the government that aligns with the workers’ level of commitment and hard work over the past two years, according to an ABC report.

Organisations like the Health Services Union have threatened more strikes in the future if things don’t change. In the wider labour market, cost of living, interest rates and inflation are growing, businesses reject the Labor (now government) calls for minimum wage to be tied to inflation, and the gig economy remains relatively unregulated by government. 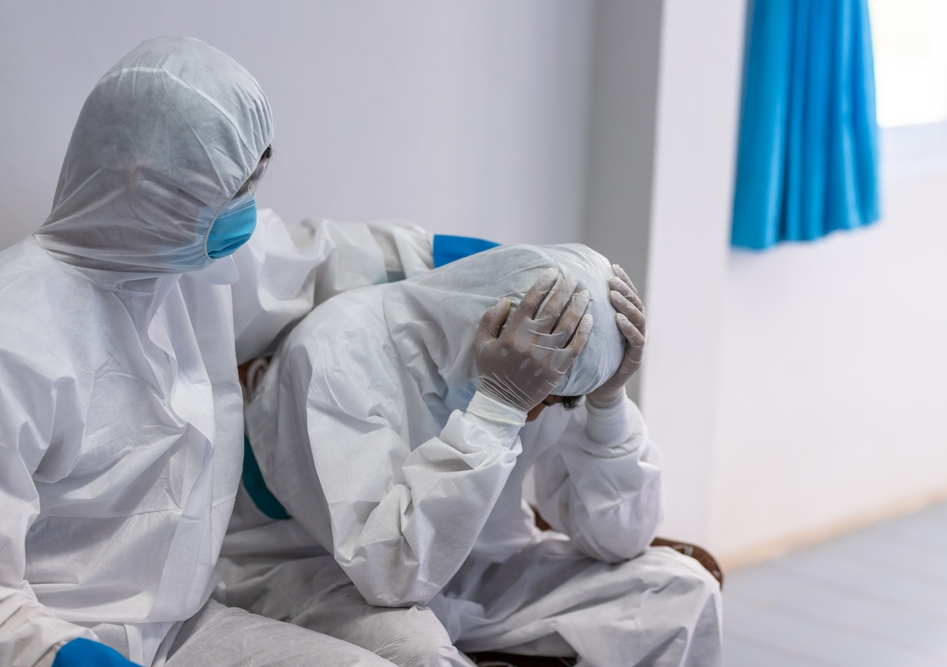 Healthcare workers were among those groups of workers considered 'essential' during the pandemic. photo: Shutterstock

“There was a lot of talk about the fact that the post-COVID world should be different,” says Pauline Grosjean, a Professor of Economics at the UNSW Business School. “Professions on the frontline such as in health and education were acknowledged as being essential, and as such should be more recognised.”

“They continued to work throughout and the fact that they’re not at all compensated for this seems crazy.”

Dr Greig Taylor, lecturer at the UNSW Business School and industrial relations expert, says that this behaviour marks a shift of attitude for these workers.

“School teachers and nurses are always reluctant to strike because they know that part of what they do is a public service,” says Dr Taylor. “But now the time has come where they want ‘more than thanks’.”

So, with the current labour and economic climate, can we expect to see a wider take-up of industrial action and union membership? Dr Taylor and Professor Grosjean explain.

See also: Can the union, employer groups and the government see past their differences?

Why did union membership drop in the first place?

In the mid-eighties, almost one in two employees were in trade unions. By 2020 that number had fallen to 14.3 per cent, according to the Australian Bureau of Statistics (ABS). Dr Taylor says this was part of a long-term push, pioneered in the US and UK and taken up later in Australia, to make it harder for trade unions to take action or make collective agreements over employment contracts and workplace conditions.

“There was basically a coordinated attempt to smash the power of unions,” he says. “It was decided by politicians and those with vested interests that trade unions and workers had too much influence over the economy.”

Despite having started overseas, Dr Taylor says that today, Australia has “the most restrictive industrial relations laws in the Western world”.

“It’s illegal to strike outside of an enterprise bargaining window, which normally occurs every two to three years,” he explains. “The legal framework really does hamstring what action trade unions can take.”

In addition, Dr Taylor says how unions at present are structured can pose an issue when bargaining for workplace change. “Some of the public sector unions, because their ultimate employer is the government, tend to be very conciliatory.”

Both he and Professor Grosjean say that the drain on the power of collective action has also derived from people’s changing view of work over time.

See also: Is it time for a new accord between trade unions and employers?

Moving from collective to individual action

“There has been a clever linking of these anti-union policies with broader democratic ideals of individualism, freedom – things that are closely associated with being able to negotiate all the relevant terms and conditions in work, flexible working and things like that,” says Dr Taylor.

“Workers today experience a deliberate lack of shared experiences that work provided for previous generations,” says Professor Grosjean. “It’s the individualisation of contracts and the increased competition between individuals. The stress put on individual performance assessments. All of this has been very detrimental to people’s attachment to work and the feeling of social identity through work.” 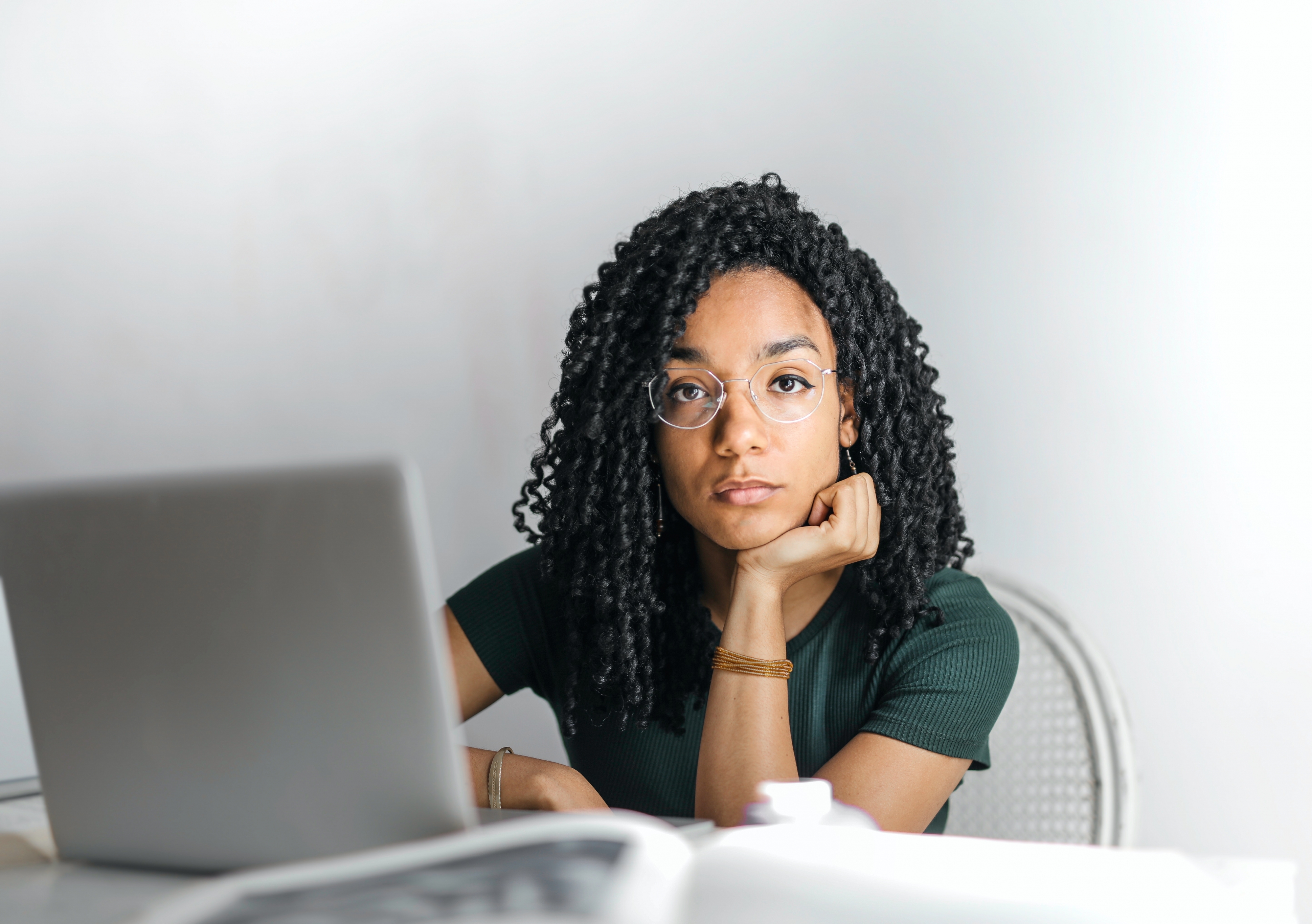 Many workers have lost a sense of collectivity with more emphasis put on the individual experience. Photo: Pexels / Andrea Piacquadio

“I think [workplaces] do want to atomise workers because they don’t want workers to engage in collective action.”

Dr Taylor says these free market discourses of individuality that have been engrained at a society level, as well as the changing nature of employment, both contribute to why workers may no longer think to join unions.

“They don’t necessarily see unionisation, joining in a union or outright conflict with an employer as a route to betterment in their individual circumstances,“ he says. “[For example] Uber drivers are sole traders and not employed by the organisation themselves. So, they don’t really have any recourse with the organisation because they’re not directly or permanently employed by them.”

“Again, this is a great way of organisations seeking to break an orientation towards collectivity in people’s minds.”

Both academics say it is hard to predict whether the current cost of living pressures and perceptions of unfair workplaces will cause a rise in union membership or collective action. However, there are signs of workers agitating for rights.

In Australia, Dr Taylor points to one of the main issues that teachers, nurses, and healthcare workers are currently rallying around – the cap on public sector workers’ pay rise at 2.5 per cent. Two of the main sticking points for strikers are that this rate does not keep up with inflation, and politicians have not experienced the same wage stagnation.

“Politicians have had plenty of pay rises in the last five years and yet they’ve kept public service pay rise to 2.5 per cent,” he says. “In this way unions can have strong uptake by resorting to that old divide in society to conceptualise how they are defending workers.”

Professor Grosjean says this current debate over whether wage growth should keep up with Consumer Price Index (CPI) as a cause of essential workers’ disaffection with work – but also wage inequality within companies. 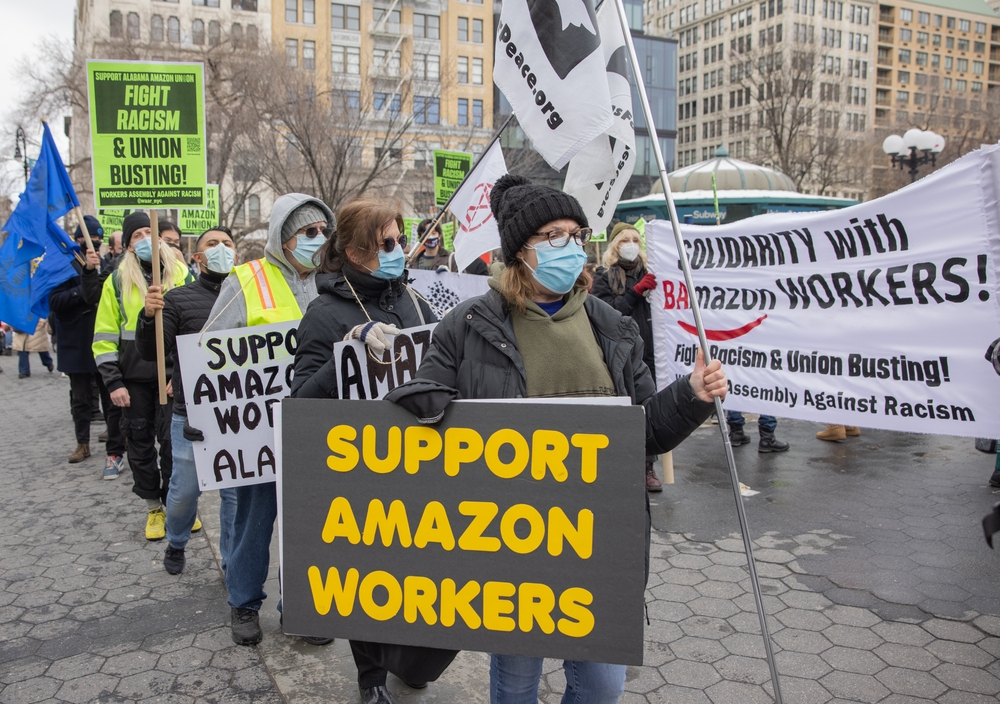 There have been pushes for unionisation at companies like Amazon. Photo: Shutterstock

Professor Grosjean says actions that further erode worker autonomy, through moves like installing monitoring software “while at the same time offering wellbeing through yoga” also do nothing to give workers the social meaning and self-realisation they have come to desire in a workplace.

“These things are not provided by a workplace that puts constant attention on your performance: that monitors you, doesn’t trust you, and removes your autonomy,” she says. “Employers need to be rethinking their own relationship to employees, more than the other way around.”

There have been pushes for unionisation at companies like Amazon (a company with infamously strict employee monitoring tactics, that commentators and union organizers say have ‘fuelled’ unionisation) as well as a rise of transnational union collaboration. But while Dr Taylor says we can see people are beginning to act on their view that they are “materially worse off”, this push is still limited.

“Today, there’s a perverse orientation towards shareholder value as being the most important aspect of a business. Their interests are put above every other stakeholder – and that includes workers as well.”

“I don’t think people will start saying ’eat the rich’ or burning buildings, but what you might see is more industrial action from those who are members of unions, saying ‘enough is enough’.”

See also: The minimum wage shouldn't be tied to inflation. Here's why