A win for human rights

The Diplomacy Training Program, based at UNSW Law, and its alumni have won a prestigious human rights award from Australia’s peak body on international development and humanitarian action. 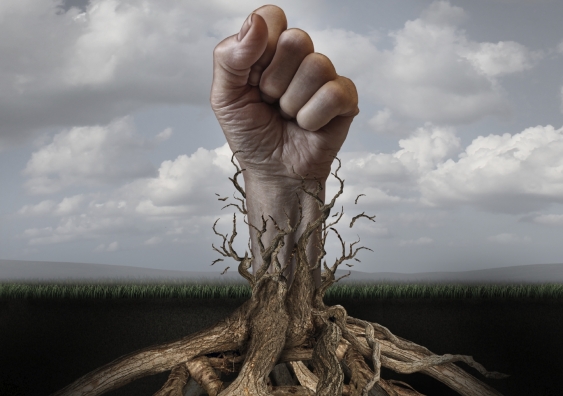 The Diplomacy Training Program (DTP), based at UNSW Law, and its alumni have won a prestigious human rights award from Australia’s peak body on international development and humanitarian action.

The Sir Ron Wilson Human Rights Award is presented annually by the Australian Council for International Development (ACFID) to an individual or an organisation which has made an outstanding contribution towards advancing human rights in the international development sector.

The award is in recognition of the 2,500 DTP alumni and their contributions to human rights in over 50 countries – in civil society organisations, in government, the judiciary and academia.

It was accepted by the DTP Director Patrick Earle and alumnus Binota Moy Dhamai from Bangladesh. Binota is an Indigenous man from the Chittagong Hills Tracts, many thousands of whom have been displaced by armed conflict, land theft and intercommunal violence. A former active student leader, he has had senior roles in several Indigenous bodies and since graduating from the program has become a board member of the UN Voluntary Fund for Indigenous Peoples. 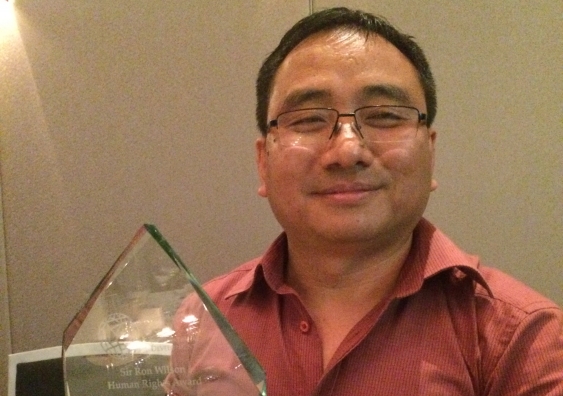 “This award acknowledges our alumni, who work tirelessly to uphold shared values of human dignity in their respective countries, putting to good use the skills and techniques they picked up in the DTP programs they attended,” said Mr Earle.

The late Sir Ron Wilson was a former Australian High Court Judge and headed Australia’s Human Rights and Equal Opportunity Commission and was co-author of the Bringing Them Home report on the stolen generations, published in 1997.

For more on the awards, go to the ACFID website.