Opinion In a year of endless floods, why isn’t disaster governance front and centre in the election campaign?

The federal election presents an opportunity to promote plans for improving national disaster governance and resilience. But the silence on these issues in political debates has been remarkable. 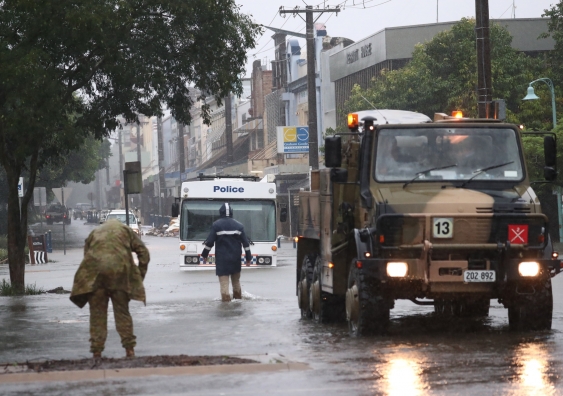 But what are we doing to prepare?

The federal election presents an opportunity to promote plans for improving national disaster governance and resilience.

Yet, alarmingly, the governance challenges exposed by recent crises and the vulnerabilities they highlight in Australia’s preparedness remain unknown, unheard, and far from understood.

The silence on these issues in political debates has been remarkable. 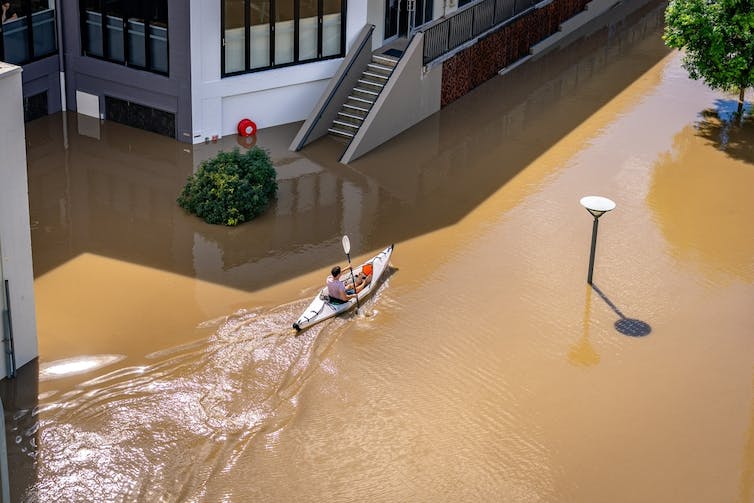 We must adapt while we still can

Our current research project on collective action and collaborative governance in crisis situations has, so far, involved over 50 interviews. Respondents include members of emergency services organisations, government representatives, and crisis management experts in the private, and non-profit sectors in Australia.

The message from our respondents is loud and clear: preparing for future disasters requires good collaborative governance. It is time to act now. We have some breathing space in the wake of recent disasters, and we must adapt while we still can.

Collaboration between response agencies during disasters is critical but remains challenging.

Our respondents note, amongst other examples, that emergency workers on the ground routinely turn to ad hoc communication channels when disasters cross borders. They often bypass formal governance structures in their struggle to effectively deploy and coordinate resources.

As one respondent who works at the Victoria-NSW border told us:

You have this big formal governance structure, but for me to go and talk to the southern command in NSW, I have to go to the state duty officer, who has to go to the NSW duty officer, to talk to someone just 15 minutes away over on the other side of the river. It’s madness […] [What would be] a ten-minute conversation takes a day of everyone’s time. 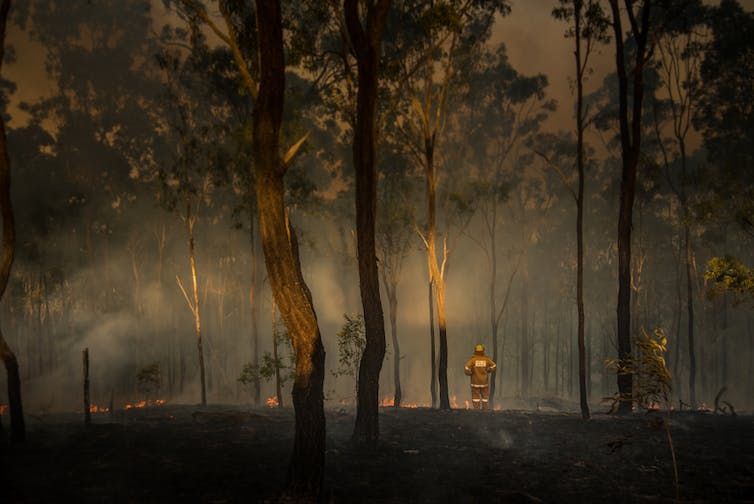 Collaboration between response agencies during disasters is critical but remains challenging. Image: Shutterstock

2. We need overarching governance across the nation

As one respondent, discussing division among states on crisis governance, explains

It’s almost like nobody wants to compromise because they are so wedded to their system, or their view of the world, that we may as well be seven different nations and actually have hard borders, not soft borders.

Why do we persist with isolated and siloed disaster response planning in which systems and processes are not integrated enough?

Effective governance calls for clarity around who is responsible and takes action during crisis. In other words, it must be clear who does what, and when. For instance, our respondents consistently refer to misguided federal interventions using Australian Defence Force resources during recent fires, floods, and COVID-19.

Without an overarching and integrated governance system that defines competencies across the nation we will continue to see confused reactions to crises that undermine Australia’s disaster resilience.

3. We must better understand the community’s role in major disasters

Collaboratively dealing with disasters requires action across government, emergency services, and the community.

Our respondents highlight that when and how the community should be involved is, however, far from being clear. One person told us:

One of the things we need is community involvement to be much more systematised, so that we can bring to bear the skills, assets, and knowledge of the community to play a proper role during emergencies.

They refer to communities feeling at the same time “overwhelmed”, “abandoned”, and “under-used” during recent disasters.

As one respondent affected by the 2019-2020 bushfires outlined:

I can say from personal experience that the sense of being abandoned is something I never want to feel again […] it’s horrid. And I’ve been in the military, I’ve been in emergency services, done all those bloody things, overseas aid and development and the like […] but when you feel abandoned in your own town, you really do start to wonder what’s going on in the sector.

In future, we need robust collaborative governance arrangements that enable collective action. We must design processes and systems in a way that allows communities and emergency services to work effectively together to improve safety before, during, and after crises.

These issues have not been front and centre during the election campaign, despite the floods and severe rains seen in recent weeks and months.

In the months ahead, we hope, these issues will become the subject of debate, government commitment – and eventually new policy.

Now is the moment to take stock and prepare for a future of worsening disasters. Doing so will, more than ever, require collective action through good governance and collaboration.