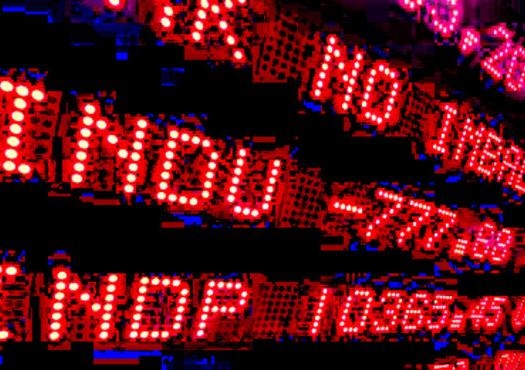 OPINION: Australian investors and superannuation funds have invested hundreds of billions of their life savings with active fund managers. These funds have very high fees compared with index funds to cover not only much higher trading costs but also better paid managers. Do Australians receive a benefit in exchange for high fees?

Many researchers believe that fund managers (i.e. institutional investors) actively intervene in company affairs to improve corporate governance and thus firm performance. If true, this would be a benefit.

But in a forthcoming article in the Critical Finance Review, I and Gavin Smith debunk the empirical evidence for this. To the contrary, concentrated institutional investor influence does not appear to raise either managerial incentives or lower chief executive pay.

Our findings are entirely contrary to what a prominent article by well-known researchers Jay Hartzell and Laura Starks claim. See also their rebuttal.)

What then is the justification for active fund managers that typically turn over their entire portfolio in a year or less? Is this just useless churning or expensive “make-work”, as a number of researchers believe?

Are they simply appearing to do something to justify high fees and charges, and would we not gain if we all invested in passive funds simply holding the index?

And wouldn’t putting these institutional-churners out of business make us all better off?

The answer to all these questions is no!

My research shows that actions taken by the ASX Corporate Governance Council since 2003 to discourage participation by non-executive directors with “skin in the game” has actually damaged the Australian economy.

It has reduced the market value of the assets of the mostly large firms adopting these recommendations of majority “independent” boards by as much as 25% after five years “under treatment”. It gets progressively worse over time.

At the same time, firm responses to these recommendations have dramatically raised the pay of poorly performing CEOs and directors.

The good news is that not all monitoring of management needs to be done by boards with a flawed composition and lack of incentives.

For the first time, we identify informed trades as sequences of trades such as “buy” followed by a “sell”, and then a subsequent “buy”. We dub these, “swing trades”.

The top echelon of Australian fund managers participated in this study in an unprecedented way by revealing their daily trades to us as researchers.

This kind of close cooperation is almost unprecedented, especially as in Australia there is no provision for compulsory revelation of portfolios. The United States requires quarterly snapshots for large fund managers.

Surprisingly, we show that our sample of fund managers was able to predict successfully relatively short-term changes in stock prices.

These trade sequences with frequent changes in direction are not simply mindless churning, as the critics maintain, since they are profitable even after transactions costs.

In fact, active funds make their money for investors by over-weighting stocks in their portfolio for which they actively trade.

The mechanism by which this informed trading raises firm performance is enlightening.

Prior to these trade sequences, information asymmetry is high, meaning that it is risky for uninformed investors to trade as those taking the other side of their trades are likely to be highly informed.

Following these trade sequences, not only are market spreads significantly lower, but stock prices now more closely align with the CEO’s actions.

This greater responsiveness to the CEO’s actions means that the very limited “skin in the game” of Australian CEOs is far more effective in disciplining poorly performing managers.

It is this disciplining role, actively discouraged by the ASX Governance Council, which results in the subsequent firm out-performance.

Unlike index-funds, active fund managers generate liquidity that is sadly declining in the ASX market. More importantly, by undertaking price discovery and informed trading, they drive stock prices to fundamentals.

Active fund managers are a crucial part of this process and as a result deserve our encouragement.

Peter Swan is a Professor of Finance in the Australian School of Business, UNSW.