Despite a topsy turvy global economy, inflation has remained stable in Australia and we should expect more of the same, writes James Morley. 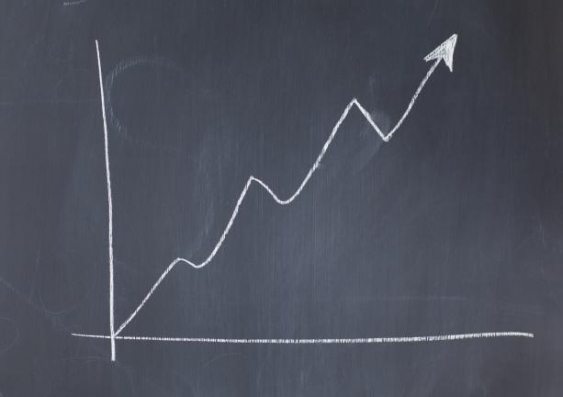 OPINION: During the global financial crisis and its aftermath, inflation remained stable in most advanced economies, including Australia. This stability should have come as somewhat of a surprise. And understanding what is behind this surprise can inform us about what to expect for inflation in the coming year.

Australia has an inflation target of 2-3% and the RBA has been very successful in achieving this target over the past 20 years. So why, then, do I think the recent stable inflation in this range has been a surprise? The simple answer is that, even given an inflation target, it would be hard for Australia to resist large external inflationary or deflationary pressures for very long. And there are many reasons to have expected such pressures from the global economy over the past few years.

The quantitative easing of many central banks following the financial crisis, especially the dramatic measures by the US Federal Reserve, led many economists to predict a return of the high levels of global inflation from the 1970s. Yet, this high inflation has failed to materialise.

One reason often given by other economists for the failed predictions of high inflation is ongoing weakness in the European and US economies, with unemployment rates still well above their pre-crisis levels. Yet high unemployment leads to another puzzle, which is why global inflation hasn’t declined from the 2-3% range or even become negative as most economic models that link the unemployment rate and inflation would have predicted.

The best answer economists can give for the stability of inflation despite the topsy-turvy times for the global economy is that inflation-targeting policies in many economies have anchored the public’s expectations of inflation in the 2-3% range. These expectations become self-fulfilling as wages and prices are set based on them.

As a concrete example of the public’s stable inflation expectations, one can look at the implied “break-even” inflation expectation for Australia based on the difference between the interest rates on nominal and real government bonds. This measure of expected inflation has hovered around 2% for a number of years and remains at this level as we start the new year.

So what do I expect for inflation in Australia in 2014? Like the bond market, I think inflation will remain at the low end of the 2-3% range. Headline measures may go temporarily higher as we see the one-time effects of the recent fall in the Australian dollar on petrol prices and other import goods. But underlying inflation should remain subdued, especially given a weak labour market.

The RBA has signalled that it would be comfortable with an even lower Australian dollar and improvements in the US economic outlook will likely deliver just that. Any such depreciation of the dollar will mechanically increase some prices, especially the cost of overseas travel.

But according to many empirical studies, the “pass-through” of exchange rate movements to most retail prices in countries like Australia and Canada has greatly diminished in the inflation-targeting era. So even a further 10-15% depreciation of the dollar should not have much effect on ongoing inflation.

It might seem like a boring New Year’s prediction…but inflation will remain the “dog that didn’t bark” in 2014.

James Morley is a Professor of Economics at the Australian School of Business, UNSW.

Despite the GFC, our exporters have held their own