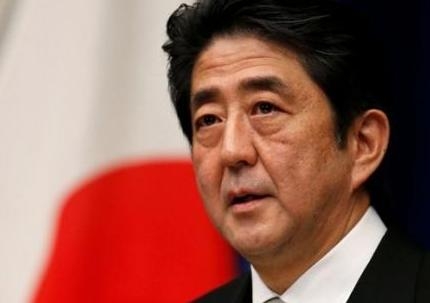 The visit to Australia of Shinzo Abe heralds the chance of export success for many Australian companies, UNSW economist Tim Harcourt says.

The Japanese Prime Minister, who will address parliament in Canberra on Tuesday (July 8), will be flanked by the heads of Japanese industrial giants Mitsubishi, Mitsui, Nippon Steel and NEC - a business delegation whose companies’ market capitalisation is nearly equal to the gross domestic product of Denmark.

Tim Harcourt, from UNSW’s Australian School of Business, says a new Free Trade Agreement (FTA) signed by Australia and Japan recently heralds a new dawn in relations between the two countries. “In terms of Japan, 59 per cent of exporters said the FTA would increase exports to Japan, 38 per cent would start exporting to Japan for the first time and 22 per cent would develop a new product or services for the Japanese market.”

He argues that to deepen the relationship over the next 50 years, Australia needs to make more direct foreign investment in Japan and play a greater role in regional finance.

“Japan and Australia could play a key leadership role in financial issues facing the Asia Pacific region particularly as there have been frequent calls for reform of the world’s major economic institutions such as the International Monetary Fund, the World Bank and the G20.

Harcourt says there are fewer than 100 Australian businesses that have offices or investments in Japan despite their long-held position as one of the top export destinations for Australia.

He says it is a relationship that will need nurturing, “If all else fails we can use sports diplomacy; perhaps through a little friendly soccer rivalry through the Asian Football Confederation.”

Tim Harcourt is the J.W.Nevile Fellow in Economics at UNSW’s Australian School of Business.

Brazil - too big to ignore