Opinion Lesson from Spain in pain 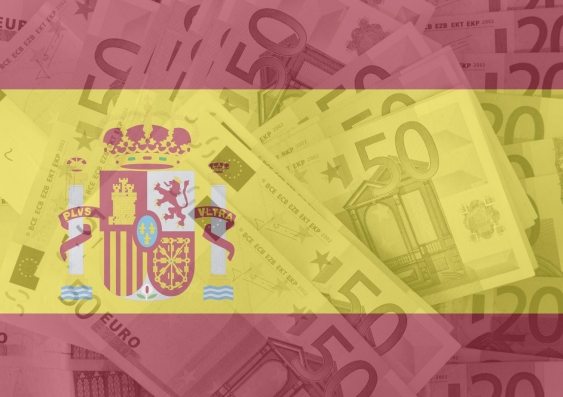 OPINION: The voters returned a conservative government by a decisive majority, voting out the most left-wing socialists in their history who had gone overboard with an impatient Keynesian stimulus, job-killing energy policies, re-regulation of labour markets and elitist, new-age social reforms.

The newly elected conservative government, led by a talented team, threw the economic rudder around to practise fiscal sobriety, sack thousands of government employees and hangers-on, and cast itself in the role of a support organisation of competitive ­enterprise.

To the vehement annoyance of trade union central, several factory unions in the car industry cut deals with foreign investors, committing to five strike-free years in exchange for job security and guaranteed real wages. New car models have been assembled and conquered export markets, and the economy has turned from deep recession to hesitant economic growth.

From the beginning of the second paragraph, the reader will realise that this is not a story about Australia but a country from which we may learn a lot: Spain. From 2008 to 2012, despite frenetic stimulus spending, real per-capita incomes had plummeted by more than 18 per cent.

From late 2011, the holistic all-out reform effort of the conservative government, led by Mariano Rajoy, managed a rise in real per-capita incomes of 3 per cent last year, and this year will bring another 2 per cent. The conservative leadership was inspired in its confident, almost heroic undertaking by the successful example of a previous conservative government – the Aznar administration of 1996-2004 – which overcame the deficits and mass unemployment left behind by the preceding Gonzalez socialists.

The exorbitant risk premiums on Spanish interest rates have fallen well below Italian levels as market confidence has returned, but unemployment has stayed extremely high, about 25 per cent, partly because of public-sector sackings, although private job creation has taken off.

As Spain’s unemployment benefits are time limited, many have to make do without government handouts. Those I know manage – poorly – with family support, in casual informal work. Many young professionals are learning German and Chinese. Many have turned their backs on the traditional major parties and barrack for populist extremists.

The government has curbed subsidies to solar farms and quixotic windmills, some of which have been abandoned by their disappointed rent-seeking owners. The life of nuclear power plants has been pragmatically extended. Some of the many infrastructure projects of the Zapatero era are mothballed; others are being pragmatically completed despite still complicating the budget.

New controls on regional government spending have created some political acrimony but reinforce the consistent message: “We need discipline and an enterprise-friendly order.” The task of turning the economy around has been made much harder, of course, by the fact eurozone membership has knocked out monetary policy. The entire burden of restoring economic vigour rests on domestic fiscal and ­labour-market policies.

Collectivist observers belittle the Rajoy team’s incipient success: new flexible service jobs are called inferior … “the recovery will not last”. Like the Thatcher reforms, Spain’s liberal policy is poorly understood by the commentariat; the spontaneous forces of freer markets are underestimated. Though much is left to be done, one can already conclude that the Spanish turnaround will be called a miracle by ignor­amuses, who failed to understand why postwar Germany or East Asia boomed. Miracles are, after all, something that one need not explain, and from which one cannot learn.