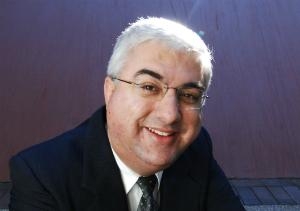 OPINION: Why is the federal government turning on the charm towards small business? Has it seen the light or are its focus groups telling it that small businesses are sick and tired of growing red tape and the escalating costs of doing business?

Either way, we have heard a range of government announcements, such as the proposal to appoint a new Australian small business commissioner. Prime Minister Julia Gillard even made this announcement at a small independent bookshop in Canberra, that's coincidentally owned by a person who runs a small business association.

Surely, advisers have warned the government about the potentially huge trap it was springing when it proposes a new small business cop on the beat.

You would, of course, expect the smartest type of adviser to be pushing strongly for an independent small business commissioner that's tough and backed by new, leading-edge legislation.

We all know how fast the federal government can move when it really wants to, so you have to wonder why it didn't seize the opportunity when one was handed to it on a platter.

In the meantime, we await the announcement of who will be the new small business commissioner. While knowing who gets the role may tell you a great deal about how the role might develop, the more astute observer would be concerned that the person is not going to be given any legislative powers.