Opinion The surprises in the Murray Report are what it omits

Why does the Financial System Inquiry report focus so much on the property boom rather than setting up ideas on how to get more competition in the sector, asks Michael Peters. 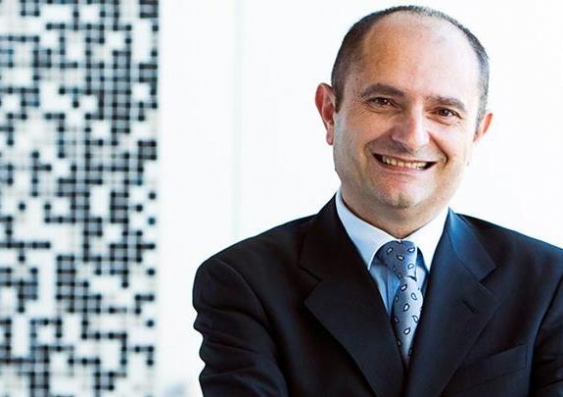 You have to question what is the priority of the Inquiry?... Michael Peters

OPINION: “Competition and diversity of product is not covered in any depth,” says the UNSW Business School’s Michael Peters, in relation to the Murray Report. “In particular the role of mutual funds to create a fifth force in the banking sector such as credit unions is not considered.”

David Murray's Financial System Inquiry has called for the nation's banks to become "unquestionably strong". The inquiry's final report, unveiled by its chairman Mr Murray also identified what it called distortions the tax system that it claimed were distorting the housing market.

“One recommendation is that the banks should be made to look at their risk on their mortgage books; in effect the report really questions if property values too high and the banks could be hurt if prices collapse. At the moment the deposit guarantee means the banks get the tax payer to underwrite money they take from depositors, and then they lend it out on property at an inflated price, which adds more liquidity to the market.”

The Financial System Inquiry proposed to lift the so-called “risk weights” on mortgages. This could potentially result in slightly higher mortgage interest rates, and he says “this might hit the profitability of the big four banks.”

“The report in general argues that the banks are safe and profitable. However they are also creating risks for all just so that the big four banks can make huge profits,” said Michael Peters. “Therefore the report argues they should carry the risk and stop asking for taxpayer hand outs. At the moment when things go wrong we all pay, so Murray wants them to hold even more cash so they could survive a downturn. The banks aren’t happy with that at all.”

He also says the report should look at why the banks lend to self-managed super funds to buy yet more property. “Again, it distorts the market, but this wasn’t covered in depth.”

“It makes me wonder why there is so much of a focus on the property boom rather than setting up ideas on how to get more competition in the sector. You have to question what is the priority of the Inquiry? Is it dealing with an imminent situation such as another GFC or a property crash, or dealing with the future? I can’t help wondering if this report aims to do what the RBA interest rate and statements have not been able to do.”

Even for David Murray, there are some things best left alone