Opinion US interest rates: time for a change or steady as it goes?

Minds are now focused on whether the US Federal Reserve will move to raise its near zero interest rates following two pieces of conflicting economic data, writes Glen Otto. 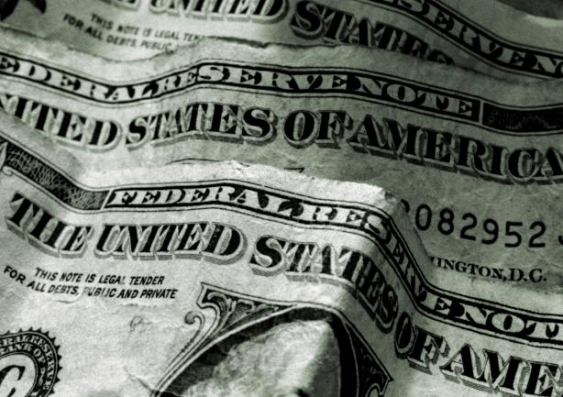 OPINION: There is now keen interest in whether the US Federal Reserve will move to raise its near zero interest rates following two recent pieces of conflicting economic data.

Some preliminary evidence that the stronger US growth will be maintained into the third quarter of the year can be found in the latest PMI figures for July.

Further evidence of a negative US output gap can be found in the unemployment rate, which stood at 6.2% for the month of June. The civilian unemployment rate reached a post-recession peak of 10% in October 2009 and has trended downwards since then.

At 6.2% the unemployment rate is still about 1.8 percentage points above its pre-2008 recession low-point. The current rate also lies above the average rate of 5.3% that was achieved during the 2001 to 2008 expansion.

Both these outcomes raise questions as to whether the Fed will soon end its unconventional monetary stimulus program of quantitative easing, and more significantly begin to increase its interest rate, more properly referred to as the Federal Funds (FF) rate, set just slightly above zero since the end of 2008.

Quantitative easing (QE) is a policy whereby the US Fed purchases longer-term assets - mainly mortgage-backed securities and long-term US Treasuries - with the ultimate objective of reducing long-term interest rates (if the Fed’s purchases bid-up the price of an asset it will reduce its yield). QE began during the GFC and continues today. Recently, the Fed has begun to taper the size of its asset purchases and at its end-July meeting the Federal Open Market Committee (FOMC) reduced the value of monthly asset purchases from $US 35 billion to $US 25 billion.

These are headline figures and like most central banks the Fed uses measures of underlying or core inflation as an indicator the general trend in inflation. One widely used measure of US core inflation is the PCE less food and energy, which increased by 1.5% in the year through to June.

The current unemployment rate and negative output gap are consistent with the view that resource utilisation in the US economy is still below some optimal/normal level. Provided that inflation and its forecasts do not move significantly above the Fed’s 2% target, this will tend to support a continued expansionary stance for monetary policy; with no immediate movement towards raising the FF rate.

A reading of the end-July FOMC Statement suggests that if current tends in US growth and inflation continue, the Fed will move to end its QE program, but may then wait some time to begin raising the FF rate.

Furthermore the process of returning the FF rate to some normal level - a rate approximately equal to the sum of the real interest rate and 2% inflation - is likely to occur via a series of small steps. Current expectations suggest the first increase in the FF rate will be in 2015.

Glenn Otto is an Associate Professor at the UNSW Business School.