Opinion Why the Commonwealth can change the GST without the states

The Commonwealth can act alone to change the rate or scope of the GST, but it would be a brave government that did so in face of the inevitable community backlash, writes Dale Boccabella. 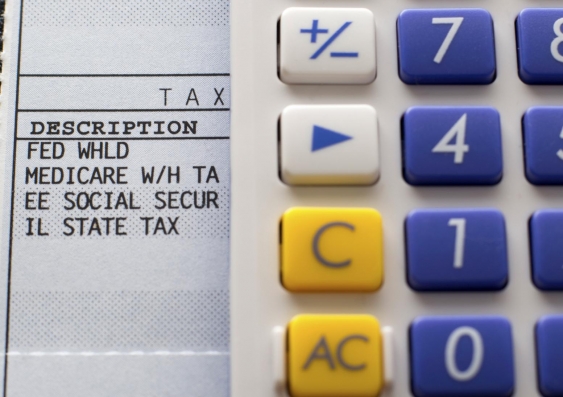 OPINION: Under Australian law, changes to the GST are said to be not permitted unless the states agree to the changes. In reality, the GST lock-in mechanism is legally meaningless and unenforceable, though it may still hold political weight.

Section 11 of the A New Tax System (Managing the GST Rate and Base) Act 1999 provides that:

“the rate of the GST, and the GST base, are not to be changed unless each State agrees to the change.”

Similarly, section 1-3 of the GST Act states that:

“the Parliament acknowledges that the Commonwealth will maintain the rate and base of the GST in accordance with the Agreement on Principles for the Reform of Commonwealth-State Financial relations endorsed at the Special Premiers’ Conference in Canberra on 13 November 1998.”

These legislative provisions and the Intergovernmental Agreement are referred to as the GST lock-in mechanism.

The legislative GST lock-in mechanism is contained in Commonwealth pieces of legislation. Despite the fact that the GST revenue collected is distributed to the states, these pieces of legislation are not Acts of state parliaments. Accordingly, it is the legislative power of the Commonwealth that is relevant when determining whether the GST rate and base can be modified contrary to the lock-in mechanism – that is, without state agreement.

“the legislative power of the Commonwealth shall be vested in a Federal Parliament, which shall consist of the Queen, a Senate, and a House of Representatives.”

There is no mention of any other body (e.g. state governments) having any power in relation to Commonwealth law-making.

The current GST lock-in mechanism is in conflict with section 1 of the Constitution, (which vests the legislative power of the Commonwealth solely in the Commonwealth Parliament) because it purports to grant a veto power to the states in regard to the GST, and is therefore constitutionally invalid.

In order for a GST lock-in mechanism to be valid, section 1 of the Constitution would need to be amended to include a grant to the states of a veto power over Commonwealth GST legislation. Such constitutional change could only be achieved by way of referendum.

The role of the Intergovernmental Agreement

The key factor in addressing this is whether the executive under the Constitution (i.e. the government) has the authority to enter into such an agreement.

“Agreements that have no legal effect either as contracts or through legislation, nevertheless may be significant as a form of “soft law”, effectively guiding executive action, often complementing the operation of legislation and sometimes affecting the interests of third parties.”

Indeed, consulting the states has been the practice in regard to the numerous amendments to the GST since its introduction. From a political point of view, the Commonwealth government of the day would need to consider the inevitable community backlash it would receive if changes were made to the GST despite state opposition.

Therefore, whilst the GST lock-in mechanism is unenforceable, the Commonwealth government (regardless of political party) may still feel obliged to comply with it. It must also be remembered that the Senate is a central part of the Commonwealth parliament, and therefore must approve any legislation passed by the House of Representatives before it becomes law.

Bruce Gordon also contributed to this article. Mr Gordon is a solicitor of the Supreme Court of NSW.

Broader base, not a higher rate the answer for GST reform