We need a robust public debate on the sustainability of our parklands. Without it, our future parks may look and function in ways we may regret, argues Catherine Evans. 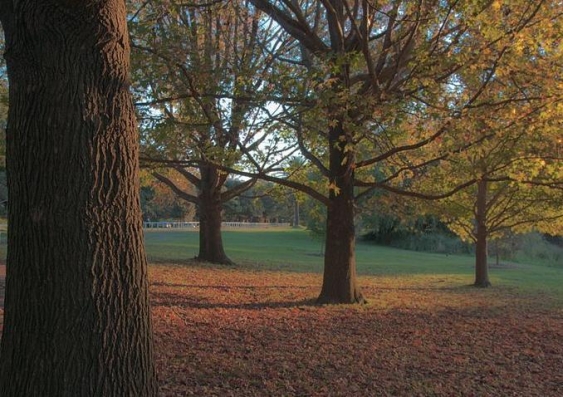 OPINION: Centennial Park turns 125 this year, and amid the celebrations, some major shifts are occurring: the park has its first master plan, which includes a proposal to charge all motorists, and it will become completely self-funded next year.

The move to 100 per cent self-funding may seem like a logical step, as the park has been the setting for revenue-generating events for years now. Many people may welcome extra festivals, hubs and kiosks in one of the city's premier outdoor spaces, but this increased activity belies a shift in park management and programming - and ultimately to the concept of a public park itself.

Commercial activity in an urban park is not unique to Sydney. Many of the world's urban parks have succeeded only because of private funding and commercial activity: think Central Park and the High Line in New York, and the Millennium Park in Chicago.

We have our own precedents: the Open Air Cinema is a seasonal fixture in the Royal Botanic Gardens, and just last year the Western Sydney Parklands Trust signed a lease for a Wet 'n' Wild theme park.

These leases and associated user-pay facilities are a double-edged sword: they raise money and attract visitors, but they also alienate land designated as public and in the process create a ''haves and have-not'' scenario. Only those who can afford the entry fees are able to access the facilities.

The costs of maintaining spaces such as the Centennial Parklands and Western Sydney Parklands are considerable, and these costs will only rise as the plantings, roads and facilities expand to meet increasing demands from visitors.

What makes Centennial Park unique is its large open spaces, views and extensive pond system. If we start filling up large areas - the physical integrity of the park will be compromised and other businesses may seek to do the same. While donations and private philanthropy mean well, they might not allow for the best outcomes over time. We need to think about the provision of our parks - but we need to proceed carefully. As the master plan notes, the park will increasingly rely on philanthropic donations.

Another area up for grabs in the master plan is car use. Traffic safety was a key issue arising from community consultation; now the trust is considering charging a small entry fee to deter commuter traffic. Surely there are alternate and more creative means of deterring traffic?

Charging a fee to enter the park - ruled out by environment Minister Robyn Parker under her tenure but not in the future - would diminish one of the most important values of Centennial Park: its publicness. The master plan noted this would place it out of step with parks such as Central Park and San Francisco's Golden Gate Park. Why not rethink traffic flows and gate access? The notion of an entry fee alerts us to the reality that maintaining our parklands may include commercial interests. But if parks are so critical to our well-being, we need to ask serious questions about them: What does a self-sustaining park look like, and what might it offer its city? Who administers such a space? How and, most importantly, for whom?

What we need most is a robust public debate. Without it, our future parklands may look and function in ways we may regret.

Catherine Evans is a Senior Lecturer in the Faculty of Built Environment, UNSW. 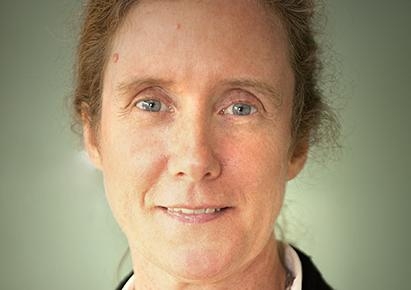 What would Utzon do now?