There are definite steps G20 countries should take immediately to cope with ageing populations, says a taskforce advising the group. 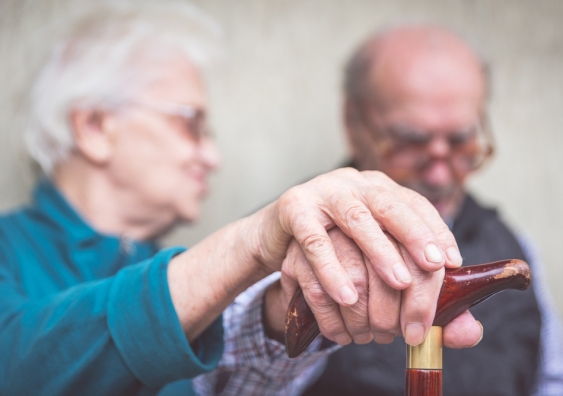 G20 countries need to urgently reform their tax systems, improve productivity and rethink conventional macroeconomic policies if they are to protect their economies from the knock-on effects of aging populations, according to a G20 task force.

The recommendations will be considered ahead of the G20 Osaka Summit in Japan today and tomorrow.  It is the first time a T20 task force has addressed the challenges posed by aging populations.

Countries that have developed infrastructure to address aging must find ways to sustain those programs in the face of declining populations and workforces, said Scientia Professor of Economics at UNSW Sydney, John Piggott, who is Director of the ARC Centre of Excellence in Population Ageing Research (CEPAR).

“Also, the speed of aging of emerging economies is much faster than that experienced by the developed countries of the global north, adding urgency to policy formulation,” said Professor Piggott, who is co-chair of the Aging Population Task Force, one of 10 groups set up to deal with the challenges faced by G20 countries.