Among the world's best

UNSW again has been recognised as one of the world’s top universities in the latest QS World Rankings, with big jumps in both academic and employer reputation. 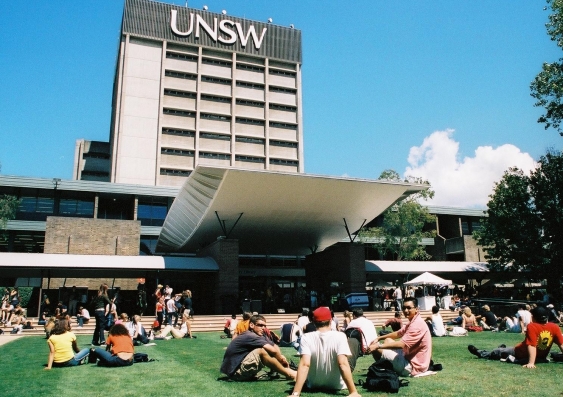 UNSW again has been recognised as one of the world’s top universities in the latest QS World University Rankings, with big jumps in both academic and employer reputation.

The 2013 league table places UNSW at 52nd out of more than 700 universities – the same position as last year.

The annual rankings are based on six factors: academic and employer reputation, staff-student ratios, research citations and the proportion of international staff and students.

Significantly, UNSW climbed the rankings in employer reputation, up 10 places to 24th in the world, and also in academic reputation, up two positions to 42.

Also improved were the University’s citations per faculty (172).

In individual subject areas, UNSW was highly ranked in Social Sciences and Management (up 11 places to 23rd in the world); Engineering and Technology (up six places to 33); Natural Sciences (up 15 places to 47), Arts and Humanities (up 18 places to 59).

MIT beat Harvard and Cambridge to retain the top spot in the 10th annual edition of the QS rankings. The US took 11 of the top 20 positions. However, the UK claimed three of the top five spots, with Cambridge joined by the University College London ranked at number four and Imperial College London at number five.

The full rankings are available here.

UNSW on the rise to rank 46 in the world