Australia's next war will be fought on new psychological and technical battlegrounds, says UNSW Canberra Professor Greg Austin, who has identified 19 key gaps in the nation's civil defences. 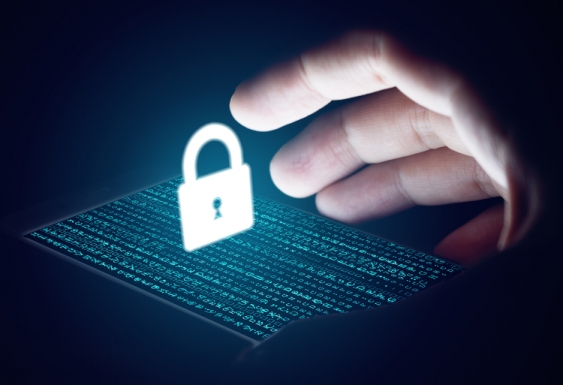 Technological advances have seen wars rapidly evolve over the past 100 years, but many countries, including Australia, are not adequately prepared for what we’re likely to see next: cyber warfare.

In a paper published by UNSW Canberra, Cyber Professor Greg Austin writes that few governments have yet to imagine or budget for the civil defence force that will be needed to protect national resilience in cyberspace, both for sustaining their military operations and for protecting civilians.

“A major war in 2030 would be dominated by mass information operations, including both classical influence and cyber sabotage,” Professor Austin writes in Civil defence gaps: Under cyber blitzkrieg.

“The future is looking very different. Scholars debate the political unity of single cyber weapons, but few imagine how the political utility of a cyber weapon may be transformed when it sits among arsenals of such weapons, and where states craft war-fighting doctrines around multi-vector, multi-wave, pre-emptive and sustained cyber campaigns.”

While governments have committed millions of dollars to buy the most advanced weapons, a “cyber storm” would be directed at preventing the weapons of an enemy from functioning or even reaching the frontline of combat, as well as disrupting civil sector support to the enemy’s armed forces.

The paper was written as a background for the Cyber Storm International Conference, which was convened by UNSW Canberra on Monday.

The conference was designed to provide a platform in which scholarly approaches to characterising complex cyber crises, such as the cyber storm, could be discussed. It also addressed the role universities and professional education institutions, such as military colleges, could play to address these unique challenges.

Professor Austin has identified 19 civil defence gaps that should be addressed to prepare for a cyber attack, including training, research, legal, communications and civil military components.

“Future civil defence will need to pay far more attention to the psychological warfare element of the problem to complement reasonably well-developed understanding of the sabotage element,” Professor Austin said.

“The protection of the internet itself, a uniquely international, critical infrastructure should be a high priority for cyber civil defence at the national level.”