Opinion Beyond the import-export mindset towards a new China deal 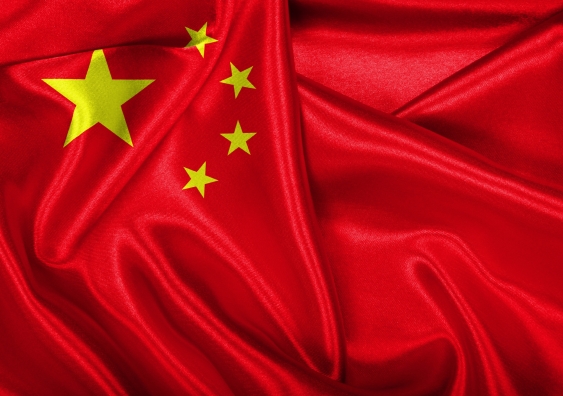 OPINION: There is a simple way to counter the misperception that Australia’s relationship with China is defined by a steady outbound flow of commodities, and a counter flow in of virtually every manufactured product we buy: do something entirely different. An unprecedented new innovation partnership that will direct tens of millions of dollars of private Chinese investment into Australian university research is one such step.

UNSW is joining forces with China’s innovation system to develop a science and technology precinct in the heart of Sydney; one of the biggest innovation initiatives by Chinese companies outside China. The precinct will give researchers access to new R&D funding to work here to translate Australian breakthroughs into commercially viable technologies. The bilateral “incubator” will focus on energy and environment, advanced materials and biotechnology, with myriad spin-off benefits for our education and research sectors. Deloitte Access Economics has estimated the “UNSW Torch Innovation Precinct” could boost GDP by $1.1 billion in its first decade alone.

With two-way trade worth $160bn annually, China is our largest trading partner. Although China will continue to value us as a quarry and a food bowl, our once overwhelmingly dominant iron ore exports have fallen in value from 62 per cent of Chinese export earnings in 2010-2011, to 23 per cent last year.

Much has been made of the 110 million-strong Chinese middle class as an alternative income stream and the corresponding Chinese “dining and services boom”. Australia, however, no longer enjoys the unique competitive advantages that our vast iron ore deposits once offered. The OECD forecasts China will become the world’s largest investor in R&D by 2019 — this means China will be leading the world’s innovation economy and Australia’s competitiveness depends on becoming part of this.

About 90 per cent of everything we import now comes from China, half of which is value added engineered products. Although Australian tourism, financial and other services have expanded to account for about one in every three export dollars — and our education exports are second after iron ore — we still have a lot of work to do to diversify our trade profile, especially into high-value areas like new technologies.

Our universities are full of researchers who rank highly on international assessments of trad­itional research outputs, like publications and patents. But we don’t perform nearly as well in the translation of research into commercially viable new products and processes that, in turn, generate economic and social benefits. At UNSW, we didn’t want to keep going back, cap in hand, to Canberra asking for more. Instead we went to China, where we know, for example, that solar cell technology developed at UNSW has already helped build the world’s biggest solar PV industry.

China’s transition from state-led fixed asset investment to the growth of services and private capital is also driving the transformation across Australia’s economy. At the heights of the mining boom, few would have imagined that by 2016 services would account for more than 50 per cent of China’s GDP or that Beijing would be about to surpass the US as the world’s largest R&D investor. Yet in higher education, China became Australia’s largest knowledge partner in 2012, and universities are championing a new agenda for our ties with China.

The UNSW Torch Innovation Precinct is one approach to building partnerships; we need as many initiatives and ideas as possible on the table if are to redraw the Australia China paradigm.

Ian Jacobs is President and Vice-Chancellor of UNSW.
Laurie Pearcey is executive director, International, UNSW, and a former chief executive of the Australia China Business Council.