New books for winter reading, including essays from contemporary female thinkers, reliving the '70s, understanding how we make decisions, guides to good grammar and space junk, and the legacy of Australia's gun laws. 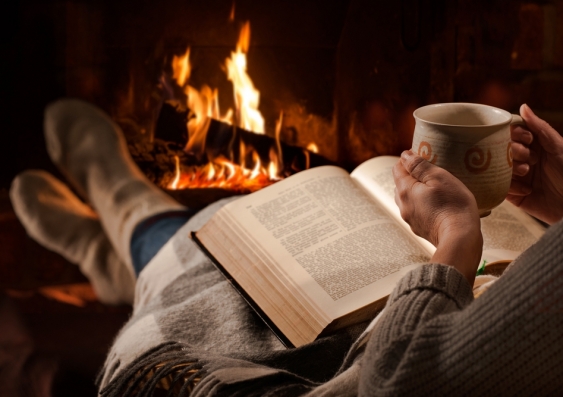 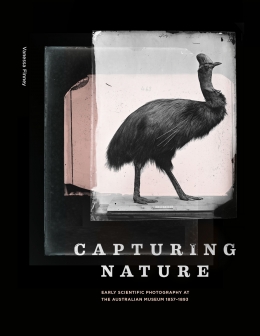 In the mid-19th century, some of the earliest adopters of the revolutionary new art form of photography were scientists. Museums around the world were quick to see the huge potential for capturing fleeting moments of life, death and discovery. At the Australian Museum, curator Gerard Krefft and taxidermist Henry Barnes began to experiment with photography in the 1860s, preparing and staging their specimens – from whales and giant sunfish to lifelike lyrebird scenes and fossils – and capturing them in thousands of beautiful and arresting images. Capturing Nature reveals this fascinating visual archive for the first time. 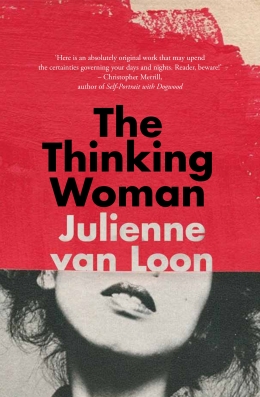 Can our capacity for wonder change who we are? How important is good friendship? Is fear inevitable? Award-winning author Julienne van Loon turns her attention to the work of six contemporary female thinkers including key international philosophers and writers. In six long-form essays, Van Loon discusses topics relevant to everyday life, from love and friendship, to work, play, fear and wonder. Travel with her across the globe to meet each of her subjects as they discuss philosophy and ask the big questions, constantly linking the personal and the political, and engaging in a warm and lively exchange of ideas. 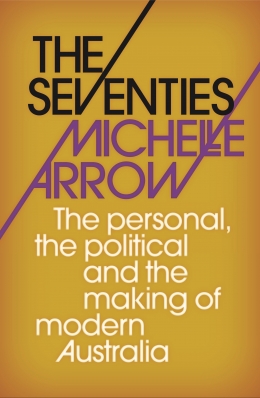 The Seventies: The Personal, The Political and the Making of Modern Australia

Women’s liberation, gay liberation, the sexual revolution: these movements created seismic change in public and private life. Together with the advent of multiculturalism, and a new urgency in campaigns for Indigenous rights, the 1970s was the decade that created contemporary Australia. The decade is often framed as one of missed opportunities for economic reform. But award-winning historian Michelle Arrow argues that if we reframe the ’70s as the story of the personal becoming political – and as the birth period of the feminist and sexual revolutions and of multiculturalism – it becomes instead a story of hope and change. 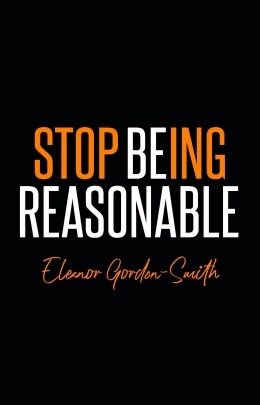 What does it take to change our mind? Why do we ignore compelling evidence? And does it always matter? When Eleanor Gordon-Smith hits the back streets of Sydney’s red-light district to interview catcallers for radio program This American Life, she thinks persuading them to change their mind won’t be too hard. In Stop Being Reasonable, she explores the complexity, stakes and emotion involved in changing our mind, from rusted-on hecklers to people whose partners have committed gruesome crimes. Weaving contemporary philosophy with illuminating real-world stories, Gordon-Smith grapples with how we change our mind about who we really are – or don’t. 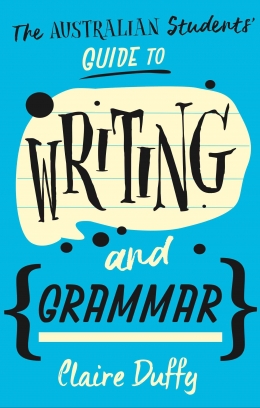 The Australian Students’ Guide to Writing and Grammar

Do you ever think about the structure and arrangement of what you say and write? And why it’s said and written like that and not some other way? Has anyone ever asked you to catch a red big ball? No. Because in English we would say “big red ball”. Why is that? Claire Duffy, the best-selling author of The Australian Schoolkids’ Guide to Debating and Public Speaking, turns her hand to helping students write well. With practical tips and helpful examples, in an easy-to-use and fun guide, students (aged 12+), their parents and teachers can master everything from apostrophes to essay writing. 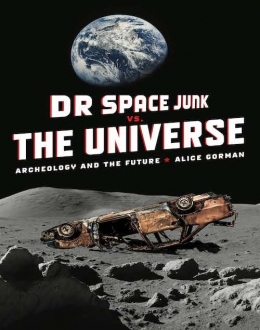 Dr Space Junk vs The Universe

From humble beginnings viewing flakes of glass under a microscope, intrepid cocktail-loving archaeology maven Dr Space Junk found her true calling exploring the traces of humankind into the far reaches of the solar system, thanks to an evening epiphany over a beer on a verandah in outback Queensland. Dr Alice Gorman takes readers on a journey which captures the relics of space forays from Sputnik to Skylab, Mir to Mars Pathfinder, and uncovers the cultural value of detritus all too readily dismissed as junk. This entertaining collection of essays is a must read for anyone interested in our place in the universe. 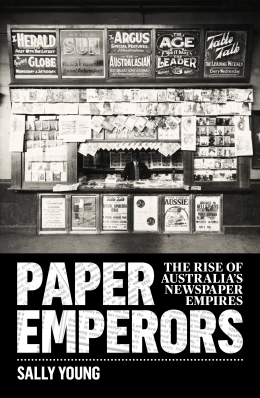 Before newspapers were ravaged by the digital age, they were a powerful force, especially in Australia – a country of newspaper giants and kingmakers. A corporate and political history of Australian newspapers spanning 140 years, Paper Emperors explains how Australia’s media system came to be dominated by a handful of empires and powerful family dynasties. Writing with verve and insight, Sally Young, Professor of Political Science at the University of Melbourne, shows how newspaper owners influenced policy-making, lobbied and bullied politicians, and shaped internal party politics. 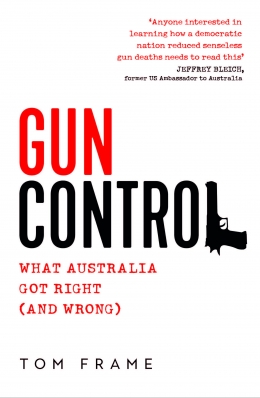 Gun Control: What Australia got right (and wrong)

In the aftermath of the Port Arthur Massacre, John Howard, then just six weeks in office, moved swiftly to revolutionise Australia’s gun control laws. The National Firearms Agreement – produced 12 days after the massacre, with support across politics – is held up around the world as a model for gun control. In this book, Tom Frame explores gun ownership in Australia, the political aftermath of Port Arthur, the public response to the gun restrictions, and the repercussions two decades on. He examines whether the government achieved its intention, and what it might have done in response to the massacre but didn’t.