UNSW imprints are offering plenty of options for summer reading, including blissful memories of the joy of pools, answers to the big questions you've always asked about the universe, the secrets of a former Director of Public Prosecutions, a different take on overcoming racial hatred, and how to cook with native Australian ingredients. 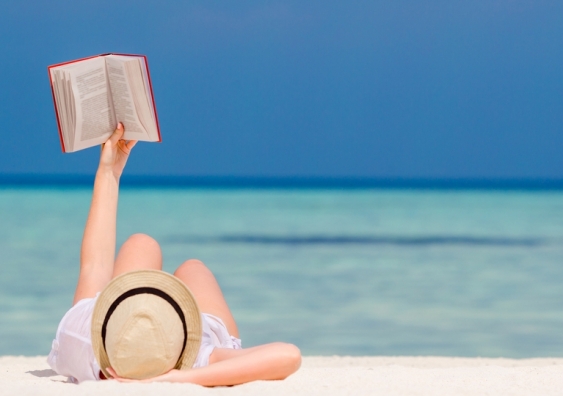 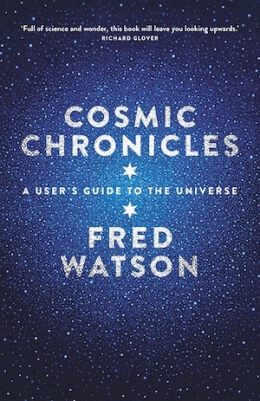 Cosmic Chronicles – A User’s Guide to the Universe

• Are we alone in the universe? Where did the moon come from? Could there really be a future in asteroid mining? In Cosmic Chronicles, Fred Watson – Australia’s Astronomer-at-Large and bestselling author – explores the hottest topics in space science and astronomy. From the burgeoning space economy, to discussing the possibility of a ninth planet in the far reaches of the solar system, and sharing the power of citizen science, he has long been a champion of making stories of ground-breaking science accessible. In this book, he shares the less well-known stories from the frontiers of astronomy and space science. 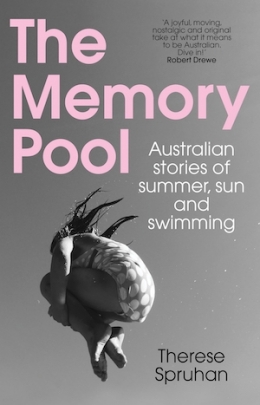 • Smell the chlorine, taste the hot chips and feel the burning concrete underfoot as you read these stories of Australian childhoods at the pool. This delightful, nostalgic anthology brings together reflections and recollections about the swimming pools of childhood from Australians including Trent Dalton, Leah Purcell, Shane Gould, Bryan Brown and Merrick Watts. Everyone who has ever dived into their local Olympic pool, bush waterhole or saltwater baths will want to submerge themselves in this beautiful book. Author Therese Spruhan is a Sydney-based photographer, journalist, freelance writer and swimmer. 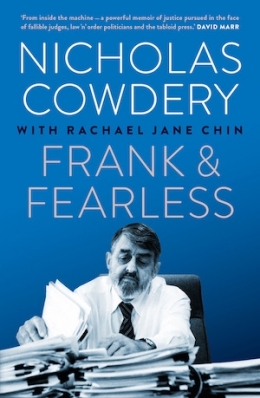 • “When I walked through the office door each day, I knew that almost every decision I made would make someone unhappy …” Frank & Fearless is a gripping and forthright account of some of the toughest cases faced by Nicholas Cowdery AM QC, now a UNSW visiting professorial fellow, during his time as Director of Public Prosecutions for New South Wales. The headline-grabbing criminal trials of Gordon Wood, Keli Lane and Jeffrey Gilham are examined with forensic precision, along with the DPP’s contentious decision not to prosecute artist Bill Henson and members of The Chaser. 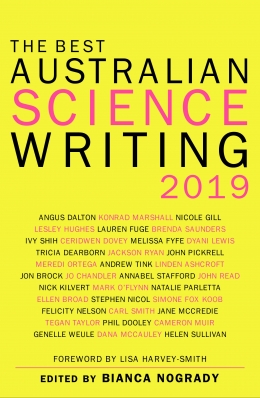 • Good science writing makes you feel. It makes you delight in the discovery of a black hole munching on a star, laugh at the image of aliens puzzling over golf balls on the moon, wonder at the mystery of the Spanish influenza’s deadly rampage, grieve for baby shearwater chicks dying with plastic-filled stomachs, rage at the loss of the Great Barrier Reef and cheer for the clitoris’ long-overdue scientific debut. This ninth edition of The Best Australian Science Writing showcases the most powerful, colourful, insightful and brilliant news, feature, essay and poetry writing from Australian writers and scientists. 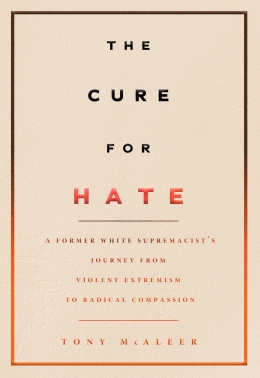 The Cure For Hate: A Former White Supremacist’s Journey From Violent Extremism To Radical Compassion

• The Cure for Hate demonstrates that in a society divided by hate and in need of healing, atonement, forgiveness and radical compassion are the cure. Tony McAleer found an outlet for his teenage rage in the street violence of the skinhead scene and was deeply involved in the White Aryan Resistance until the outpouring of love he felt at the birth of his children inspired him to start questioning his hateful beliefs. He is co-founder and chair of Life After Hate, a US non-profit that offers a place of refuge and support for those who wish to leave hate groups. 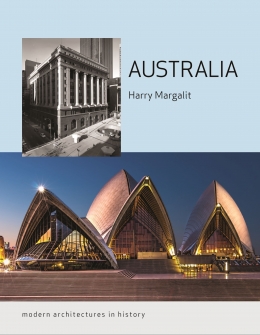 • Federation in 1901 marked the beginning of a search for city forms and better buildings to accommodate the realities of Australian life and express an emerging Australian identity. This highly illustrated book covers the flowering of these many variants, from the bid to create a model city in Canberra, through the stylistic battles that opened a space for modernism, to the idealism of postwar reconstruction and beyond. It reveals a vibrant and influential culture, at its best when it matches a civic idealism with the sensuality of a country of stunning light and landscapes. Harry Margalit is an associate professor at UNSW Sydney. 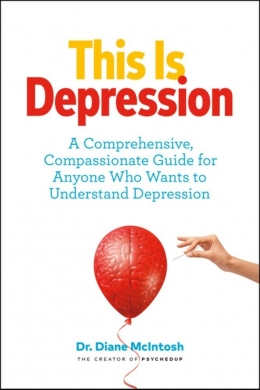 This Is Depression: A Comprehensive, Compassionate Guide For Anyone Who Wants To Understand Depression

• Depression sucks. It’s a debilitating illness that affects the mind and the body – and chances are that you or someone you love will battle depression at some point in your lifetime. This Is Depression is your guide through the darkness. Psychiatrist Dr Diane McIntosh provides all the information you need to understand and combat this serious and isolating disorder. This accessible book, filled with compassion and humour, outlines the causes, impact and treatment of depression, and provides encouragement that it can be overcome. 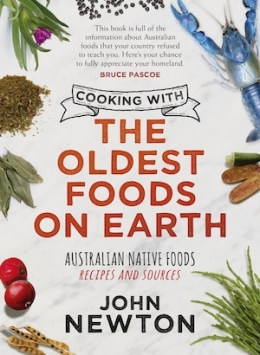 Cooking With The Oldest Foods On Earth: Australian Native Foods, Recipes And Sources

• Australian native produce is booming. Native ingredients are beginning to turn up in growers’ markets and even local supermarkets. From Warrigal greens and saltbush, to kangaroo and yabbies – food writer John Newton will inspire you to grab some and take it home. This short companion book to the award-winning The Oldest Foods on Earth shows you how to cook with Australian ingredients, where to find them and how to grow them. Organised by ingredient, each chapter includes a brief history, a practical guide, and recipes that promise to broaden Australians’ culinary horizons in every way.