How Australia builds on its unique strengths at a time of rapid change and uncertainty will be discussed at a public forum at UNSW on 29 August. 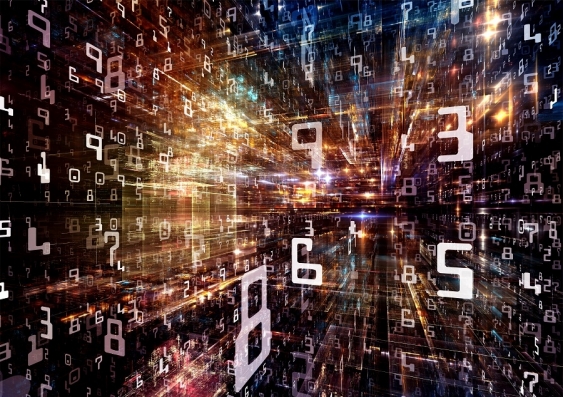 What are Australia’s unique strengths? At a time of rapid change and uncertainty, how can we build on these strengths to create a better future?

These and other questions about Australia’s future will be debated by some of the country’s leading economic and political thinkers at a free public event hosted by UNSW on Tuesday, 29 August.

Australia has been lucky in the past, but growing inequality, climate change, energy insecurity and a lack of political leadership are just some of the challenges we now face. Evidence shows that a strategic mix of structural reform and investment in capacity is needed to counter these threats and create a future built on our strengths.

The Grand Challenges Program was established by UNSW to promote and lead critical discussions on some of the greatest issues facing humanity.  There are currently four Grand Challenge topics: Climate Change, Refugees & Migrants, Inequality, and Living with 21st Century Technology.