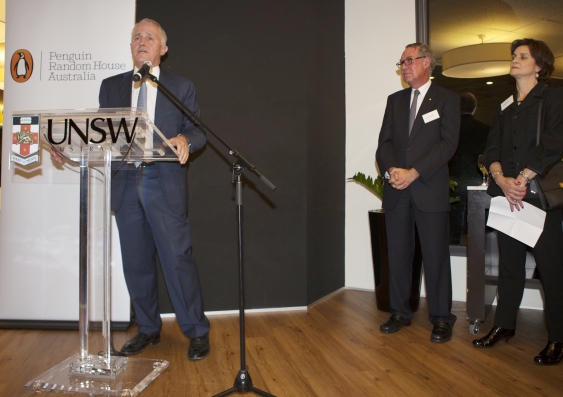 In the book of previously unpublished speeches, David Gonski reveals what drove a son of Polish/South African immigrants to the highest echelons of public life as one of the country's leading businessmen and philanthropists. 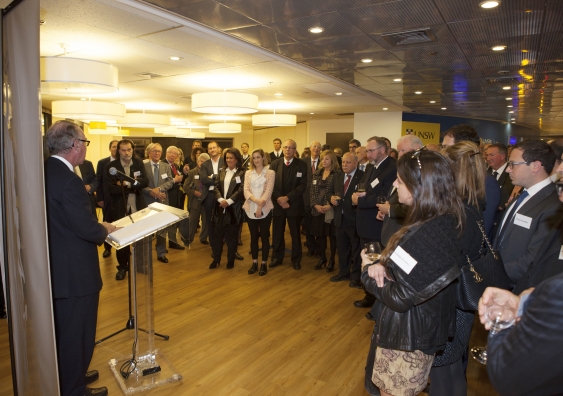 All of the royalties from the sale of the book are being donated to the University, to be distributed to the ASPIRE program, which helps thousands of disadvantaged school children consider higher education. The UNSW Foundation is also working with ASPIRE on a fundraising initiative.