A national constitutional convention is the best way to determine whether a proposed Indigenous advisory body can unify the nation, writes George Williams. 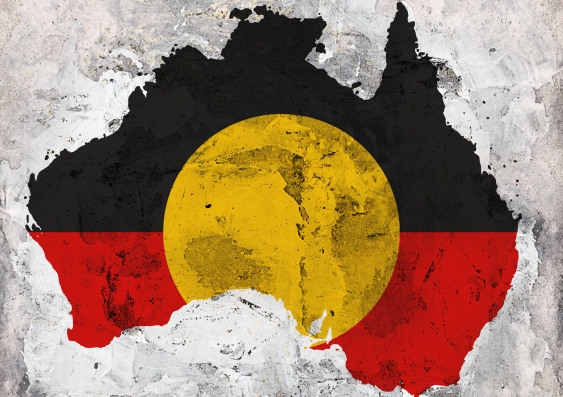 OPINION: The Referendum Council has released its report into how the constitution should recognise Aboriginal and Torres Strait Islander peoples.

The report seeks to cut through the thicket of ideas that have grown up over a decade. It recommends that the Prime Minister and Leader of the Opposition pursue a single change to the constitution, namely a representative body of Indigenous peoples to advise Parliament on the making of laws.

The council has not endorsed other ideas that have defined this debate. It has rejected the approach championed by former prime minister John Howard that the constitution include words acknowledging Indigenous peoples and their connection to our land and waters.

The report instead suggests that symbolic recognition be achieved by a declaration of recognition sitting outside the constitution, which would be enacted by all Australian parliaments.

The council also proposes to leave undisturbed sections in the constitution that permit people to be discriminated against due to their race. Parliament would retain this power, but the Indigenous advisory body could use its voice to argue against the making of such laws.

The Referendum Council report incorporates the findings from the Indigenous National Constitutional Convention at Uluru in May. This convention also recommended a truth-telling process and a Makarrata Commission to oversee the making of treaties between governments and first nations. These can be pursued by governments without the need for constitutional change.

The debate has reached a point where one proposal for constitutional reform has emerged with the backing of many Indigenous communities and leaders.

What needs to be determined now is whether this can win the support of the remaining 97 per cent of Australians. This is the crucial question. However worthy an idea might be, it cannot succeed at a referendum unless a majority of Australians and a majority of states vote "yes".

This is a formidable obstacle. Since 1901, 36 of 44 proposals have been rejected by the Australian people, including every one since 1977.

One factor in why so many reforms have failed is that Australians have known little about the constitution, and even less about the proposal they are voting on. In a system based on compulsory voting, this ignorance provides fertile space for a "no" campaign. When people cannot distinguish between good arguments and a scare campaign, the response is usually to vote "no". For many, it is not even a matter of thinking about the issue, but of responding to the well-worn slogan: "Don't know, vote no." 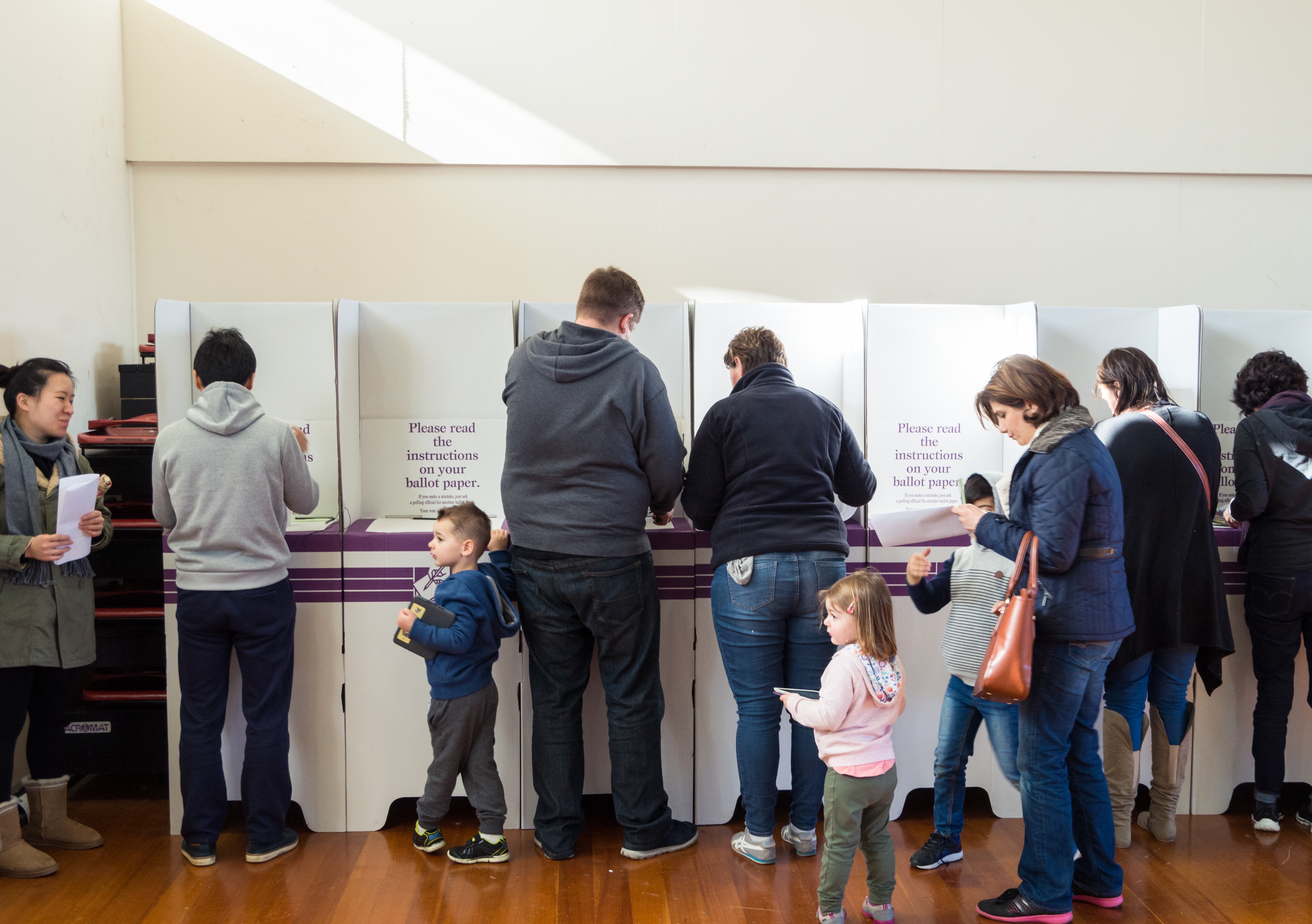 The last time Australia held a referendum was in 1998, on whether Australia should become a republic.
Image: Shutterstock

At this point, most Australians know little about constitutional recognition. Where they have knowledge, it has been informed by years of work by the Recognise campaign, which has focused upon symbolic recognition and reforming the races power. Very few people have heard about an Indigenous advisory body, and many will, as a result, reject the idea.

This must inform the way forward. Aboriginal people have held a convention, and so too should the community at large. A constitutional convention representing all Australians will provide a platform to argue why an Indigenous advisory body is the right change. It will fill in the missing detail of the proposal and test whether it, or other ideas, should be put to the people.

Conventions have proven the most successful means of debating constitutional reform and building momentum towards a "yes" vote. The last time Australia held such a gathering was in 1998, on whether Australia should become a republic. It attracted enormous public interest and built the sort of awareness needed to hold a referendum.

Unfortunately, the design of that convention was flawed. Only half of the delegates were chosen by the people, with the other half being appointees.

The appointees, particularly those chosen by the Howard government, skewed the outcome towards modest change. This provoked fury on the part of republicans who felt their model had been unfairly rejected. Many joined with monarchists in advocating a "no" vote, which was duly delivered by the people at the 1999 referendum.

There is no one better placed than Prime Minister Malcolm Turnbull, who led the Australian Republican Movement delegation at the 1998 convention, to design a better model for the community to debate and test ideas for Indigenous recognition.

He should start by establishing a low-cost postal vote for Australians to choose their delegates at a convention. Other people might be appointed to attend and speak, but should not be given the voting rights of the elected representatives.

The delegates at Uluru spoke about how they want the constitution to be changed. We now need the Prime Minister and Leader of the Opposition to engage the rest of the community. A national constitutional convention is the best way to determine whether the proposal for an Indigenous advisory body can unify the nation so that a referendum can succeed.

George Williams is Dean of Law at UNSW Sydney.

A week to inspire: budding indigenous engineers at UNSW