At the launch of his book at UNSW Sydney, Manus Island detainee Behrouz Boochani explained to the audience - via Whatsapp - that the creative process of writing empowered him to retain his humanity. 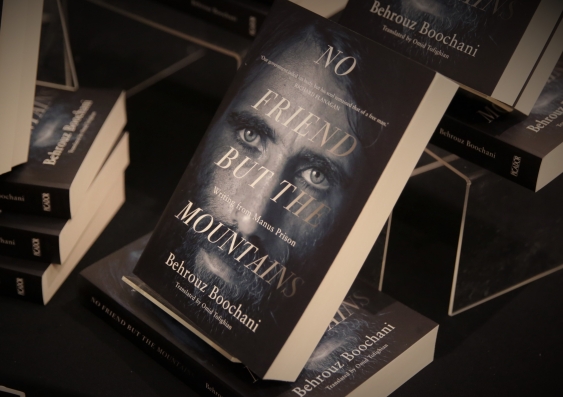 Kurdish-Iranian journalist Behrouz Boochani described his book No Friend but the Mountains as “a victory against the system” at the official launch at UNSW Sydney.

“The system that governs [Manus] prison has tried everything it can to limit me, to restrain me. But I’ve managed to defy it at every turn.”

Literature is an act of resistance and a means to reclaim humanity for the author, scholar and filmmaker. Both its creation and consumption can drive change.

He asked readers to look beyond the purely political to see the book as a piece of cultural history, as “a piece of art”, to enable it to make a difference.

Boochani joined translators Omid Tofighian and Moones Mansoubi, and poet Janet Galbraith for the panel discussion via Whatsapp from Manus Island, where he has been detained since fleeing Iran in search of asylum in 2013. 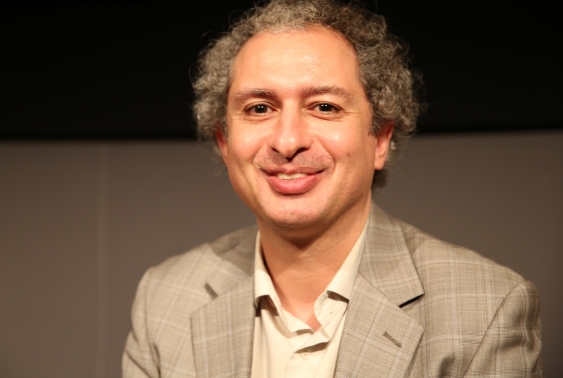 Translator Omid Tofighian: “Behrouz recounts stories in order to produce new knowledge and to construct a philosophy that unpacks and exposes systematic torture and the border-industrial complex.”

He was intercepted attempting to reach Australia from Indonesia by boat, and taken to Christmas Island before being transferred to Manus Detention Centre.

He wrote the book on various mobile phones over the last five years in the 1-2 hours a day he was unobserved by officers. Mobile phones were illegal in Manus Detention Centre until a court ruling in 2016; Boochani’s first phone was confiscated, his second stolen.

“There was always a danger of losing his writing if it remained on his phone,” Tofighian said.

“The harassment, intimidation and degradation by the authorities made it hard [for him] to write.”

The poor internet connection on Manus Island further hampered communications between the author and his translators. Boochani sent the text through in thousands of messages to be converted into chapters.

The book deals with themes of displacement and diaspora, war and trauma, nature and homeland within the context of Australia’s border politics.

Professor Martine Antle from the University of Sydney, who translated the book into French, sees its strategies of resistance as both “powerful and radical”. 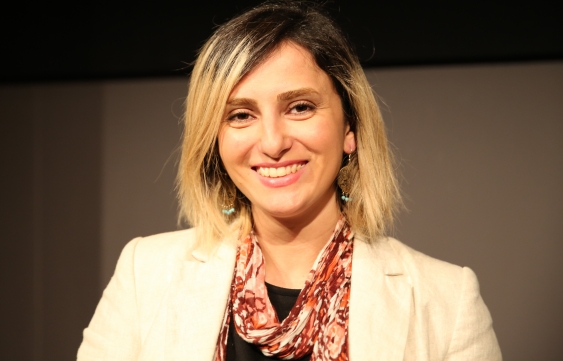 “The act of dreaming guides the narrative”, drawing on the rich oral and literary tradition of Kurdish folklore.

This “dreaming” empowers and restores humanity to the incarcerated. In the book, Boochani writes: “Creativity is the only means of survival, being forced to straddle the border between human and animal.”

He believes literature’s power to create change reaches beyond that of journalism.

In his 2017 article “For Six Months I was Jesus”, he writes: “I publish a lot of stories in the newspapers and in the media about Manus, but people, really, they cannot understand our condition, not in journalistic language. Where we are is too hard.

“I think only in literary language can people understand our life and our condition.”

In his translator’s forward, Tofighian writes: “Behrouz recounts stories in order to produce new knowledge and to construct a philosophy that unpacks and exposes systematic torture and the border-industrial complex.

“His intention has always been to hold a mirror up to the system, dismantle it, and produce a historical record to honour those who have been killed and everyone who is still suffering.”

The No Friend but the Mountains book launch was a joint initiative between Live Crossings magazine, UNSWriting and UNSW School of the Arts & Media.

It comes as a result of the “great deal of support from people like Professor Brigitta Olubas and Su Goldfish”, Boochani said.

“My aim has always been to encourage academics to examine Manus Prison from different perspectives and engage with my work and the work of other prisoners.

“By collaborating with Live Crossings and UNSWriting, I hope we can begin new conversations and initiatives within academic contexts.”

Listen to a full podcast of the launch.