Opinion Does paying for tax advice save money? Only if you’re wealthy

Tax advisers are more likely to act as 'tax exploiters' for wealthy clients but 'tax enforcers' for the rest of us. 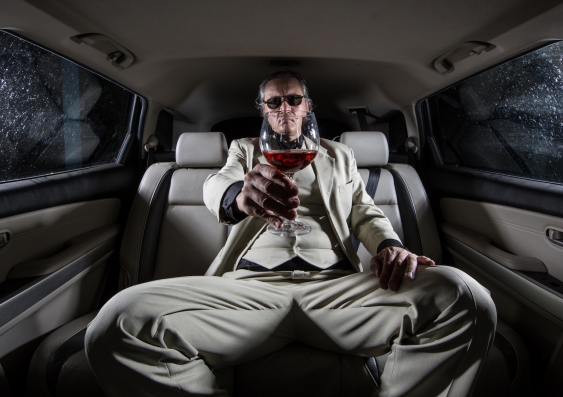 If you use a tax adviser to complete your income tax return you’re not alone. Australians use tax advisers more than any other nation apart from Italy.

It’s easier, less stressful, gives you confidence the job is being done right and saves time.

But does it save you money? Our research says no – unless you’re one of Australia’s wealthiest individuals.

If you’re a typical wage earner, paying a tax adviser is likely to increase your final tax liabilities, even after you claim a tax deduction for the adviser’s fees.

In fact, after analysing 5 million individual tax returns over a four-year period, we’ve found tax advisers are more likely to act as “tax exploiters” for wealthy clients but “tax enforcers” for the rest of us.

Read more: Four ways to protect yourself against financial fraud

For clients with annual taxable income more than $180,000, whose financial affairs make tax rules complex or uncertain, tax advisers can help identify ways to save money. But for everyday wage earners they mostly ensure compliance with the tax rules.

Greater benefit for the wealthy

Our research is the first to explore this topic using the Australian Taxation Office’s ALife dataset. This comprises a randomly selected (and anonymised) sample of 10% of all Australian taxpayers (about 1.4 million observations each year).

Analysing this data shows professional tax advice is very useful for the very wealthy to reduce their tax liabilities. Plus they get a tax deduction on paying for that advice. 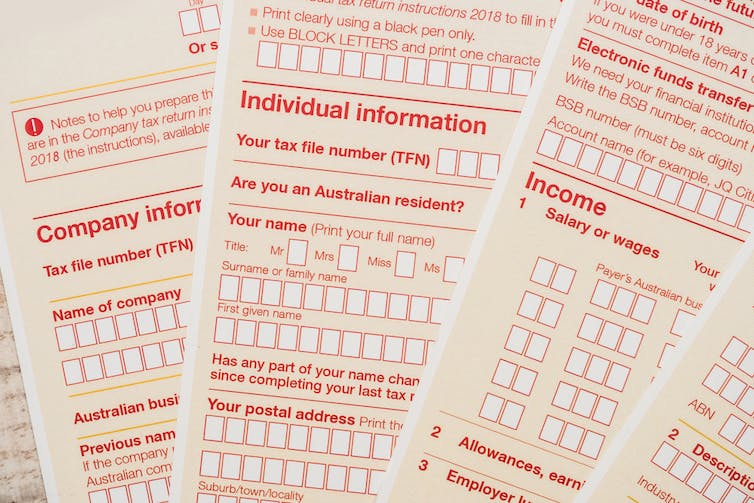 Tax advisers save time and stress for ordinary wage earners, but not money. Shutterstock

Those on the highest levels of supplementary income – that is, business income, rental income, personal services income and income from partnerships and trusts – undertake more aggressive tax avoidance than individuals on lower incomes.

The more spent on tax professional services – and thus the higher the deduction – the more likely aggressive tax-avoiding behaviour.

In effect, the tax deduction disproportionally helps the wealthy minimise their tax.

Should the deduction remain?

This raises an important question. Should the tax system provide generous tax deductions that only really benefit wealthy taxpayers in their efforts to pay as little tax as possible?

One solution would be do away with such tax deductibility altogether.

We propose, instead, a $3000 cap on the amount that can be deducted for paying tax advisers. Currently there is no limit.

The Labor Party proposed such a reform in 2017, under Anthony Albanese’s predecessor Bill Shorten.

The Australia Institute supported this with research showing only those with incomes higher than $500,000 were likely to be affected by the $3,000 cap. The average (mean) deduction for tax advice was $378, and the median deduction just $165.

Prior to the 2019 election the Parliamentary Budget Office estimated the cap would save about $120 million a year, rising to $130 million a year in 2022-23. After Shorten’s election loss, however, the policy was dropped.

Of course, there is always a danger with such reforms that taxpayers and their advisers will look for ways around the new rules.

Our previous research indicates tax advisers may look to get around the deductions cap by shifting the expense to other line items in an income tax return.

For example, instead of claiming tax advisory fees on a wealthy taxpayer’s personal tax return, they might allocate the fees to a related entity, such as a trust or company controlled by that individual.

But this is not an insurmountable issue. There are ways to prevent such manipulation through so-called “ring-fencing” rules.

Nothing needs to change for those of us who use a tax adviser for the convenience and certainty.