Economic insecurity after the 2008 financial crisis

Former economic adviser to the Obama Administration, Professor Christina Romer will discuss the 2008 global financial crisis and its implications for future economic policy at a free public lecture at UNSW. 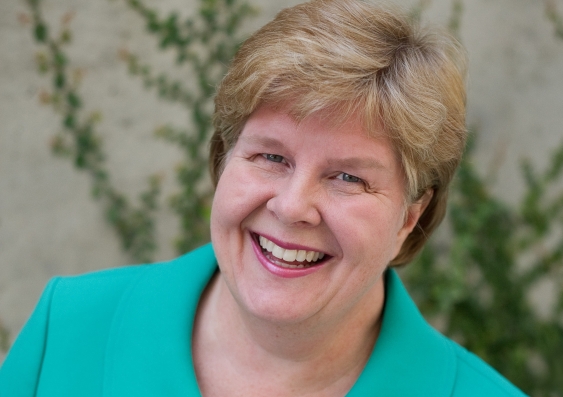 Former Chair of the Council of Economic Advisers for the Obama Administration, Professor Christina Romer.

Former economic adviser to the Obama Administration, University of California, Berkeley academic, Professor Christina Romer will provide her thoughts on the aftermath of the 2008 global financial crisis and the implications for future economic policy at a free public lecture to be held at the University of New South Wales (UNSW) Sydney.

Part of UNSW's Grand Challenge on Inequality, Professor Romer’s lecture will focus on the short-run and long-lasting effects of the financial crisis on economic well-being, and provide a critical evaluation of the worldwide policy response. She will also discuss current policy prescriptions to more fully repair the damage from the crisis.

“Though the post-crisis recession has ended in most countries, that doesn’t mean the pain is gone. Many families are still suffering from lower incomes and diminished employment prospects,” Professor Romer said.

“There is much that policymakers got right in the response to the crisis, but also much that could and should have been done better.

“The surest way to raise incomes for struggling families is to nurture economic growth.”

Professor Romer was the Chair of the Council of Economic Advisers for the Obama Administration from 2008-2010. During this time, she helped formulate the US plan for recovery from the 2008 recession and the Obamacare health reform legislation.

She is a Professor of Economics at the University of California, Berkeley and co-director of the Program in Monetary Economics at the National Bureau of Economic Research. She is a fellow of the American Academy of Arts and Sciences and recipient of Berkeley’s Distinguished Teaching Award. She has been a contributing editor for Bloomberg Television and a regular contributor to the New York Times, Economic View column.